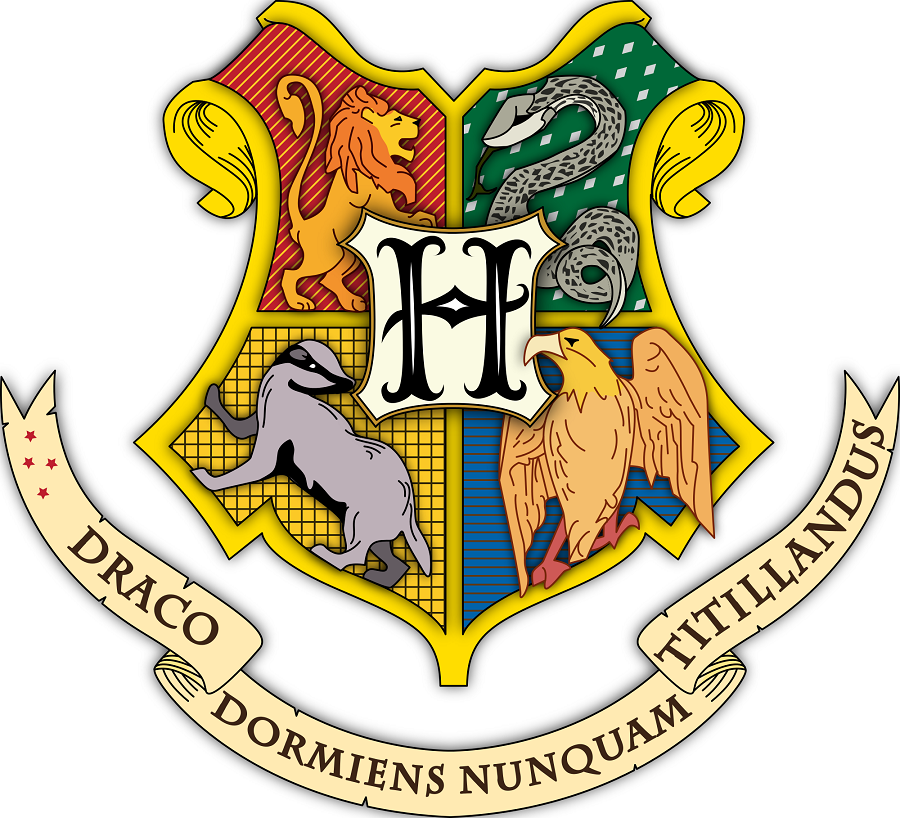 Wizard Rock in general has, surprisingly, become a platform for social justice.” 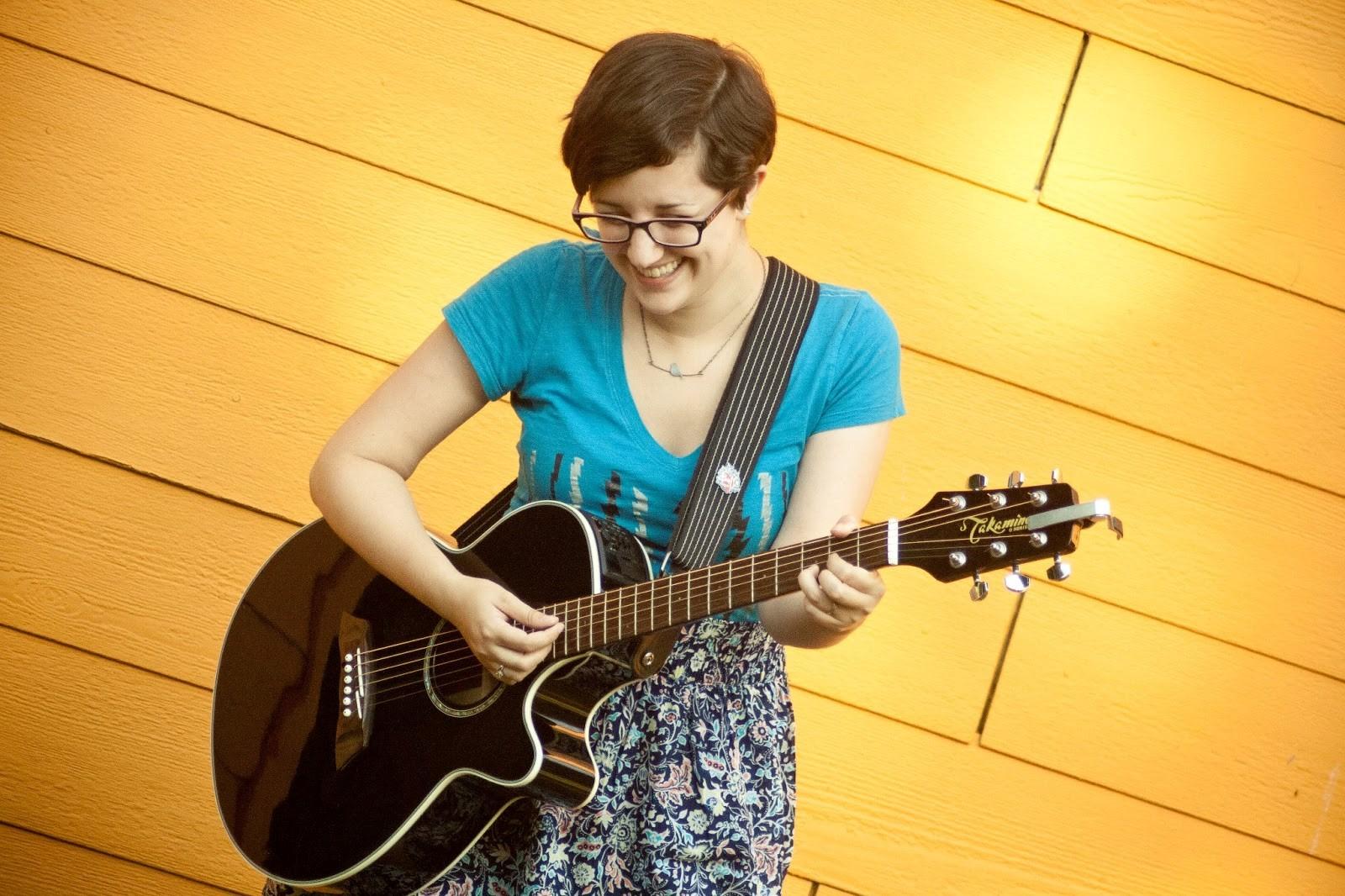