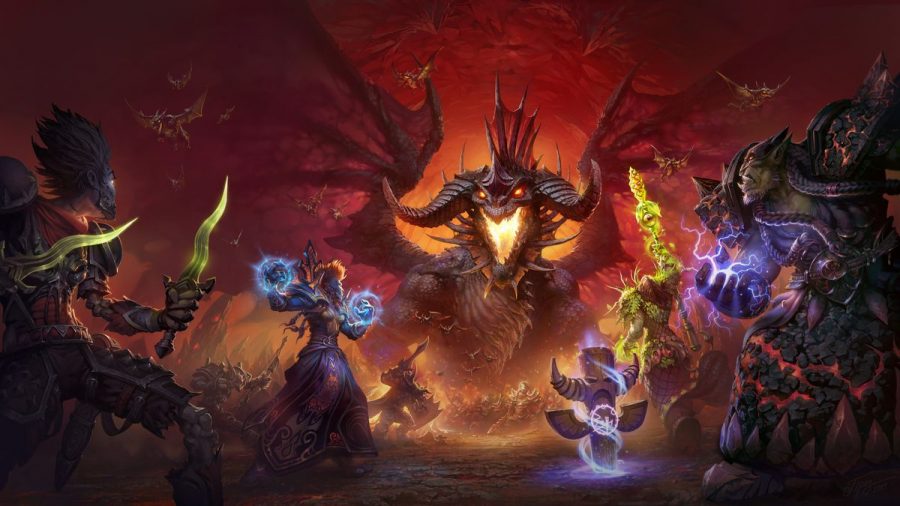 World of Warcraft Classic has been out for over a month and has been a massive success, but there’s one thing a lot of people don’t understand. Why do people want to play a 15-year-old game? 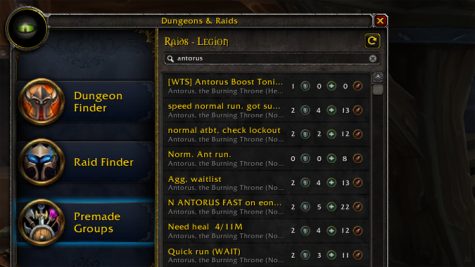 Lack of LFG:
Looking for a group better known as LFG was a feature added in WoW’s second expansion Wrath of the Lich King. It allows people to instantly join a queue to find a group for Dungeons and Raids. Most people would think this is a great addition but in reality, it took away part of what made people fall in love with WoW, the connections made along the way. Classic WoW like the original release has no LFG forcing people to talk and meet people to form groups. This enforces the more social elements that many people miss in the retail version of the game 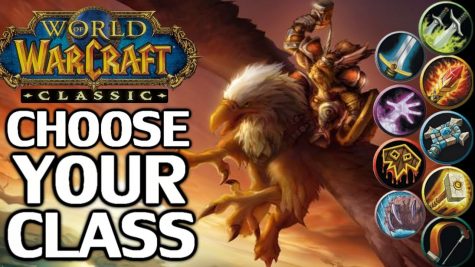 Imbalance:
When people think of imbalance in a game they immediately think there is something wrong with the game, but WoW Classic shows that not always being fair is sometimes part of the fun. When WoW first released back in 2004 there was a much different design philosophy behind the game than current WoW. Classes are designed not designed to be balanced but instead to fill their unique niche and role. There are sometimes certain classes that have an advantage, but due to their quirks, there’s always a time when you will be needed. Instead of striving to make a game where everyone is on an even playing field WoW classic is about feeling unique and playing how you want to play. 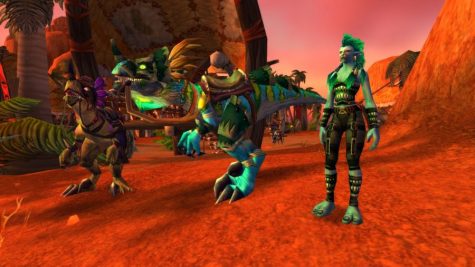 The Journey:
Current WoW is all about rushing to the level cap to play whatever new content awaits you, but sometimes it’s about the journey, not the destination. Getting to the highest level in WoW is not a cakewalk like in current WoW. It can be tough, long, and sometimes even annoying, but in the end, people look back fondly on those slow parts and near misses with fond memories, and the friends they made along the way. WoW, Classic is a journey and that’s what people want, to go into another world and be immersed and make their path. Make their path and their mark as they embark on their adventure.