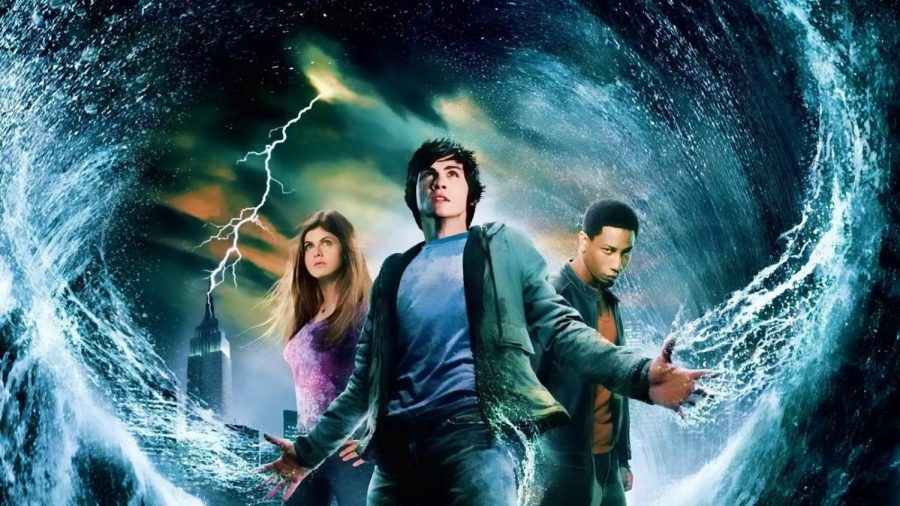 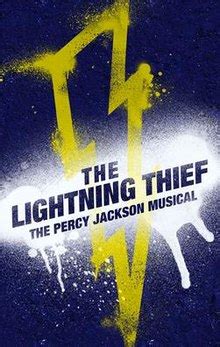 You’ve heard of the New York Times best-selling book, The Lightning Thief by Rick Riordan. And surely you’ve heard of the movie that was based on the book (that was a major flop). Now there is a Broadway musical; The Lightning Thief: The Percy Jackson Musical. The musical lives up to what we all hoped the movie would be, but wasn’t. It contained missing details, such as Annabeth, that the movie lacked and was sorely missed. The musical started off-broadway and toured to many cities before announcing its closing only to be brought to broadway.

Percy is a half-blood; half-mortal and half god, as is Annabeth and others at Camp Halfblood. The musical tells the tale of Percy Jackson on his quest to recover Zeus’ master lightning bolt. Percy is chased by monsters and his own self-doubt but helped by his best friends, Annabeth and Grover. They face many monsters such as Chimera and Medusa, among many more.

Starring Chris McCarrell as Percy Jackson, Kristen Stokes as Annabeth Chase and Jorrel Javier as Grover (and Mr. D). This cast brings the story to life on stage. This musical reflects the book in a way the movie did not. The movie was universally disliked for its inaccurate representation of the book, while the musical tells every detail of the book through music. While some might not like the idea of a book to musical adaptation, but I assure you, it was a good idea. The rock score is not what one might think of for a Broadway musical, but it works. The live band provides a concert feel to the show and the lyrics of the songs were artfully chosen to give the audience the feeling that they are going with Percy on his quest. The tone of each song provides different emotions throughout the musical and takes each audience member on a quest of their own. Annabeth’s My Grand Plan informs the audience of her plan to be remembered and how she just wants her mom, Athena, to notice her. The song shines a light on her struggle to not be in the shadows and her need for a change in her life.

The musical must close on January 5, 2020, so get your tickets before it is too late. This musical needs to be seen by everyone, especially if you enjoyed the books. The tickets for this musical start at only $39, which is outrageously low for a show on Broadway, so it will not empty your funds. The musical is showing at the Longacre Theatre on West 48th Street in New York City just out of Times Square.