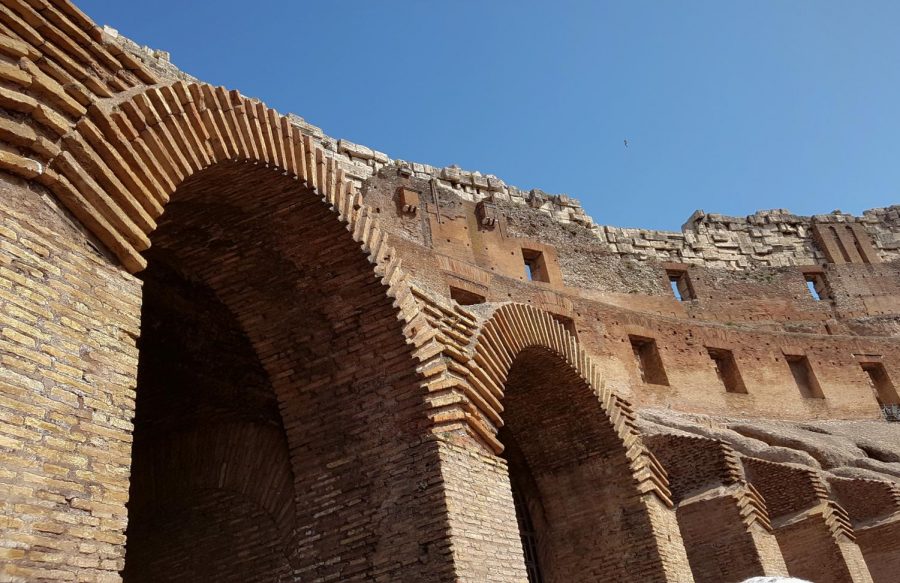 The loud blare of alarm bells rang out through the castle as soldiers sprinted through the corridors. Loud bangs reverberated through the throne room from the doors at one end of the hall. The wood rattled with each attack, and splintering cracks formed in the bar. The few soldiers left had gathered in the room, their swords drawn and pointed at the only entrance. Behind them stood the young prince, and soon to be king. He too stared at the doors, as if waiting for something to happen.

The two braziers by the door were the only source of light in the room, casting long shadows that put most of the room in darkness. The pitch black windows seemed to devour the light that flickered onto them. A cold wind blew through the hall, causing the fire to flicker and dim. The soldiers glanced around nervously at each other.

“Maybe there’s a window open somewhere?” One of the soldiers suggested, breaking the nervous silence. The soldiers didn’t respond and only shifted around nervously, all seeming to suspect something none wished to be true.

“None of the windows in here can open,” the prince responded, confirming everyone’s worst fears. Slowly, they all turned around to face the opposite end of the hall, their backs to the doors from which loud bangs still reverberated. In the deep shadows, a figure lounged on the thones. The figure stood up and slowly walked forward.

“So, the crown prince of Ocelin. Oh, I’m sorry, the king of Ocelin.” His voice echoed around the room ominously as he spoke. Shaken from their surprise, the soldiers hurried to form a circle around the prince.

“Who are you? Why are you here?” The prince called, stepping forward within the circle.

“Who am I?” He laughed, cackling as he stepped into a shadow and disappeared. “I am the darkness.” His voice echoed from a few yards to the left. The soldiers spun, pointing their swords wildly into the shadows. “I am the killer in the night.” This time his voice came from the far right.

“You cannot defeat me, you cannot see me, and most of all, you cannot escape me.” His voice echoed, seeming to come from all sides. The shadows seemed to loom around them, threatening to swallow them up. The barrage on the doors had been forgotten.

“Show yourself!” The prince shouted, spinning around trying to find where the figure had gone.

“I will, and when I do it will be too late.” The voice came from above them, and sounded as if it were right on top of them. The prince and the soldiers glanced up and saw the figure only a few feet above them, a long black sword outstretched and a wide grin plastered over his face. One of the soldiers shouted and dove at the prince as the black blade of death fell down toward him. 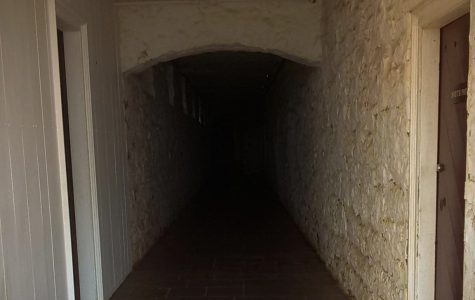 Far off in Raemith, a cloaked figure paced a dark corridor in the castle muttering to himself. The dim flicker of a single torch barely illuminated the corridor. The sound of footsteps and a voice echoed down corridor. “Xander. Xander, where are you?” The words paused the figure briefly before he continued pacing the corridor. A man rounded the corner, and exclaimed “Xander! There you are, sulk... 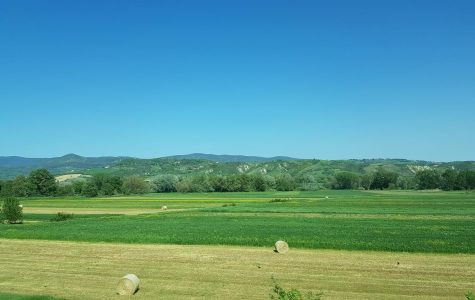 Chapter III: Kane had somehow managed to convince Ane to go with him on what was most likely going to be a suicide mission. It had been relatively easy, despite the terrible odds. If anything, Ane seemed a bit too eager to go. After telling Ane about their mission, they had packed supplies and headed out on horseback toward the warfront and the border between the two kingdoms. It was at least a coupl... 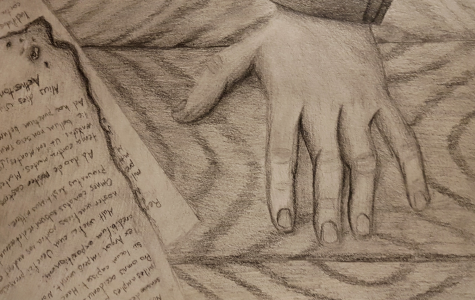 A guard ran down the corridors to the dining room in Raemith, knocking briefly before entering. Inside, Lucas and Xander sat at the table with food and papers spread out around them. “Your Majesties,” she said, quickly bowing. “There is news from Ocelin from the usual source.” “What is it?” Lucas asked after a moment. “Ocelin is sending another party to find a passage ... 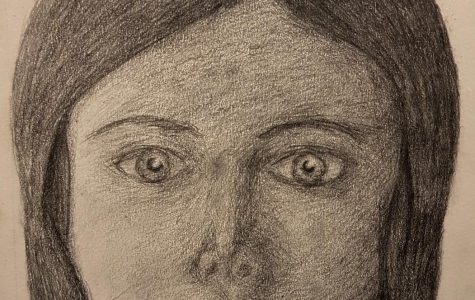 Chapter V: The next day, Kane and Ane got up early to head out. After a meal, they packed their bags with some fresh provisions and headed out. Kane felt sore from the previous day’s ride and the lumpy bed. He glared at Ane who was somehow just as energetic as always. They rode in silence, Bane’s last words to them nagging at the back of Kane’s mind. They didn’t make any sense. What does...

Chapter VI: Thunder crashed above the Raemith castle, lightning illuminating the darkened room where Xander paced. Marren had returned with more news of Ocelin, and from the look on her face, he could tell that none of it was good. Lucas glanced from where he was seated to Xander pacing in front of the window. “You said that you had news of Ocelin?” Lucas asked. “Er.. yes,” she replied, glancing... 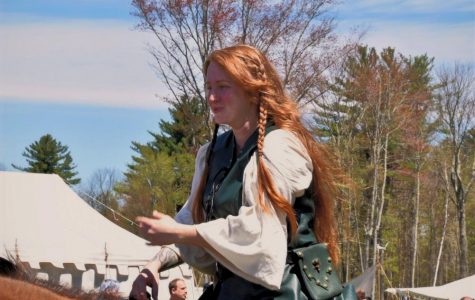 Chapter VII: After two days, they arrived in a town on the outskirts of Ocelin. The warfront was only a few miles away, and the military had already taken up residence in the town. “We should find the general here and find a way to get through the warfront,” Kane said. “And some food,” Ane noted. Kane nodded in agreement. The ride had been longer than the others as the nearest to... 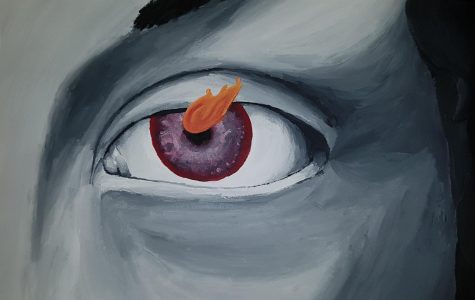 Chapter VIII: A shadowed figure marched through the halls of Raemith castle, black cloak billowing behind him, as he headed toward the throne room. The torches flickered as he passed, the shadows seeming to grow. The guards pointed their swords towards the figure as one shouted for him to stop. “I don’t have time for you,” he growled as shadows rose from the walls, surrounding the guards. ...