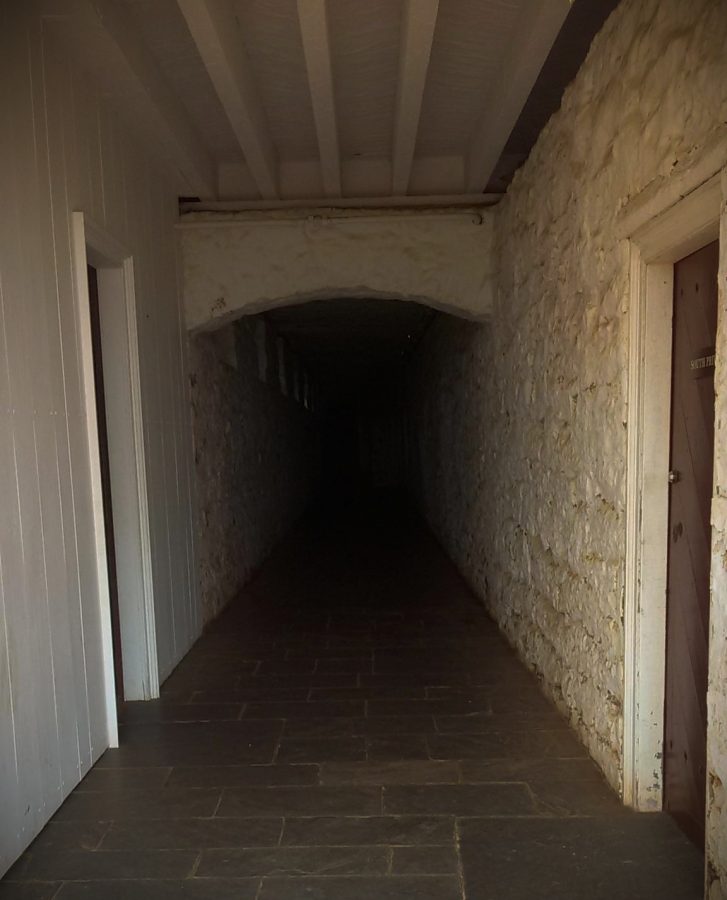 Far off in Raemith, a cloaked figure paced a dark corridor in the castle muttering to himself. The dim flicker of a single torch barely illuminated the corridor. The sound of footsteps and a voice echoed down corridor. “Xander. Xander, where are you?” The words paused the figure briefly before he continued pacing the corridor. A man rounded the corner, and exclaimed “Xander! There you are, sulking in your dark corridor again?”

“I am not sulking, Lucas,” Xander replied, stopping to glare at him.

“Mhm, right, and that’s why you’re in the one corridor where the lights are broken,” Lucas said, walking up to Xander and throwing an arm around his shoulders.

“It helps me think.”

“About how to combat our impending doom,” Lucas said in a joking tone.

“Yes! The mountains are the only reason that we haven’t been overthrown yet,” Xander exclaimed. “If the pass is ever found, we’re doomed.”

“Exactly, the mountains are protecting us. They’ve stood there against attack for hundreds of years, and they’ll stand there for hundreds more. Now come on, stop sulking and get some sun. It’s such a nice day out,” Lucas replied, leading down the corridor supposedly toward some lighter area.

“But I need to think of a strategy.”

“No, we’ll be fine. You can relax for one day. If you don’t, you’ll get wrinkles. You know how terrible eternity will be if you have wrinkles.”

“I doubt I’ll have to worry about that at the rate this war is going,” Xander grumbled. They rounded a corner and Lucas lead them out a door that opened onto a garden. The sun shone brightly in a blue sky over the garden, its flowers in full bloom.

“Oh look, the rhododendrons are in bloom,” Lucas said, pointed at some red flowers.

“Those are chrysanthemums,” Xander corrected. “But what if they break through the mountains.”

“We’ll be fine. We weren’t conquered hundreds of years ago when the Argon empire first attacked. The mountains protected us, and they still will today. We were there when it happened, you know this.”

Xander nodded as they continued their walk around the garden. A few hundred years ago the Argon empire had first attacked their continent, easily overthrowing the rulers of Ocelin and messing with the history and memories of everyone left in Ocelin. After that, they had set their sights on conquering Raemith as well, but had been thwarted by the impassable mountain range which stretched across the middle of the continent. Xander and Lucas had both been ruling at the time, and had since despite the assassination attempts from the few Ocelins that managed to get in. Needless to say, they had been dealt with and wouldn’t be sharing with anyone the location of the secret pass.

“See, nothing to worry about. Let’s just head inside and relax. It’s not like we’ll be invaded in a day,” Lucas said reassuringly, leading them back inside.