Music Review: Goodman’s Got it 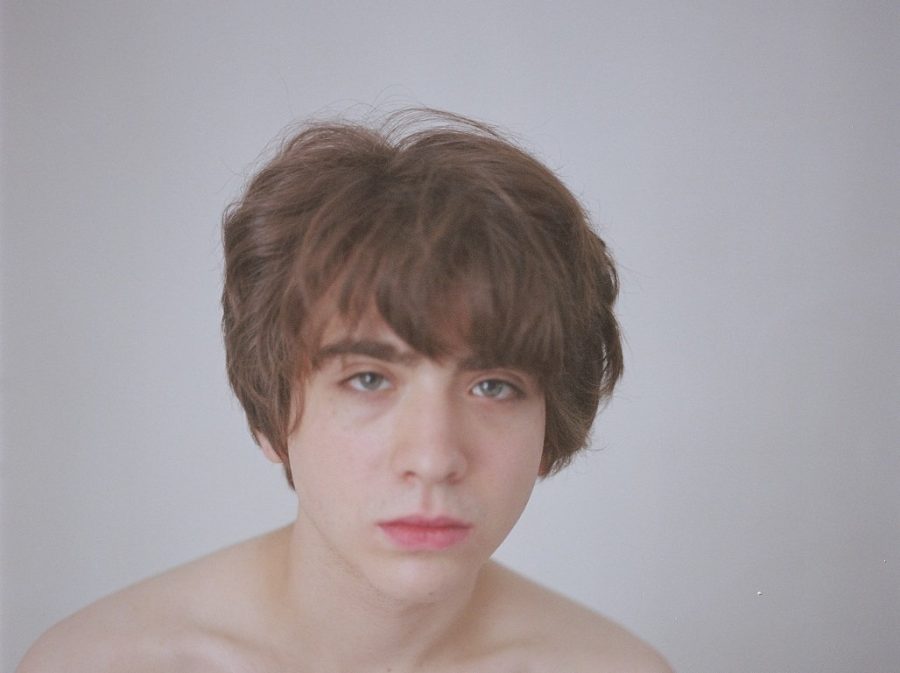 Michael Goodman plays electric and acoustic guitar, glockenspiel, piano, banjo, and synth on this album. Oliver Ignatius (one of the founders of Holy Fang Studios) plays bass, provides backing vocals, plays some piano and glockenspiel, and comes in clutch on with digital percussion. He’s a fantastic one man rhythm section on the album, showing his prowess in tunes like ‘Life Begins’, but he still stays in the background. Ignatius is a master of subtlety. Jordyn Blakely and Jeremy Kolker (session musicians at Holy Fang) played all of the organic drums on the album. Mary Spencer Knapp, yet another session musician, plays the accordion on ‘Headrush Baby’ and ‘She Finds Me Out’. Every song is produced, mixed, and mastered by Oliver Ignatius, except for ‘Wildcat’ which was mixed by Lily Wen. 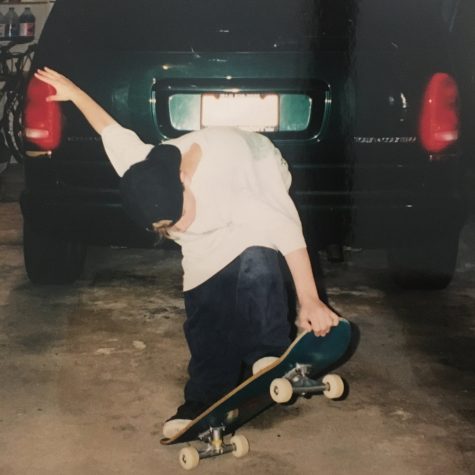 Above is the album cover for The Era of Buckets (BandCamp)

The Era of Buckets has no shortage of variety. ‘Something Happening’ is as close as a power pop artist can get to soul without selling their own. ‘She Finds Me Out’ is a melancholy soft/alt-rock hybrid, which I didn’t even know was possible. But hell, Goodman will do it. ‘Watch Your Mouth’ sounds like it could be a theme-song for a sitcom but with passively threatening lyrics. You’ll catch yourself humming it under your breath for the rest of the day.

Sonically, The Era of Buckets is a psychedelic, nihilistic collage of catchy hooks and choruses, mixed up with the occasional guitar rip that pours some serious grit into the melody. Lyrically, songs like ‘Life Begins’, ‘Shallow (Completely Shallow)’ and ‘Wasting Away’ really set the tone for the album. Melancholy, absent, apathetic, but still having a good time. Lovestruck, lonely, yearning, pleading, but you can still laugh at the lyrics. ‘Life Begins!’ is a beautifully lyricised, spacey song about everybody’s struggle in life, and how meaningless it’ll be in the end. Callous lyrics like: “Life, it doesn’t end, it’s just a funny joke”, and “We’ve gotta live it all” really stake an indiscriminate claim. Alluring harmonies, twangy guitar, riding bass, ambient guitar and feedback, and drums that tie it all together with a bow. In my opinion, it’s the masterpiece of the album. 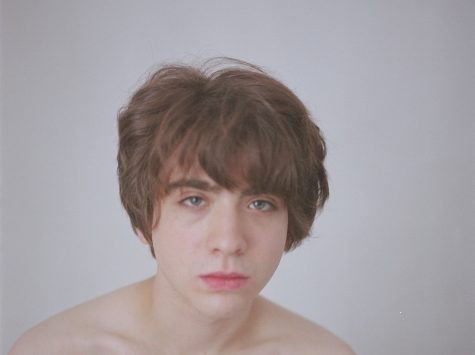 Another major jam, ‘Wildcat’, with a more digital feel sparing the guitar, seriously piles some more melancholy baggage onto the album. Feeble chorus, “Please don’t go away, I miss you everyday”, droning guitar and synth, pulsing bass, the whole nine yards. For most of the song, Michael stretches for higher-pitched vocals, which makes the shift to a lower octave in the bridge near the end of the song hit even closer to home. It sounds like something off of the first album Bad Books came out with, but better.

The Era of Buckets seems to be an album for everybody. There’s some dance tunes, some digital pop, some grittier stuff, and it’s all done well. Most albums you hear like this – obscure, deep-cut, ambitiously varied, and mixed at a little studio – aren’t this good. You’ll be able to see where the artist is comfortable. A song will come on, and you’ll be able to tell if they’ve been writing scores like that for a while. Goodman’s a talented guy, and he’s definitely got some more gold coming up.