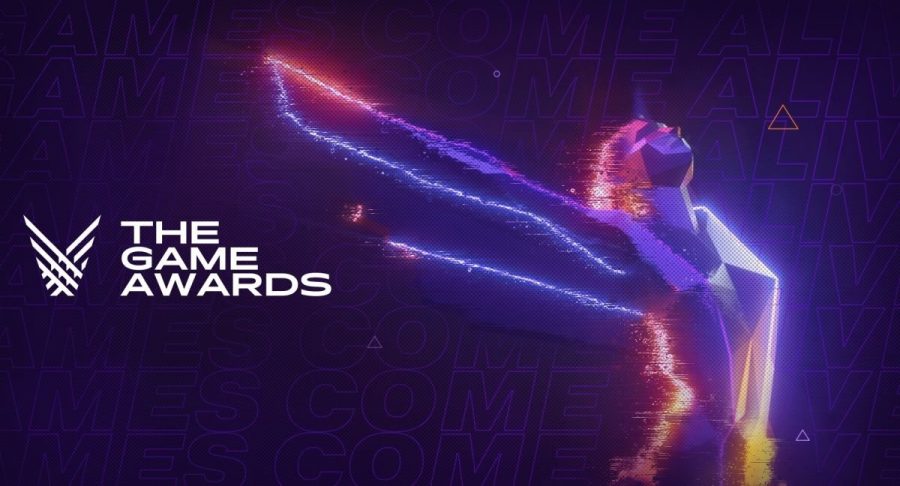 The Game Awards took place on December 13th and without too much controversy with the winners. That being said, this year didn’t gain much fanfare with not many big announcements outside of the Xbox series X and the PS5. Overall it was a decent but not great experience for viewing, but I digress here are the winners for the largest awards.
Best Fighting Game:
Super Smash Bros
Super Smash Bros Ultimate released in December 2018 to huge fanfare. The game was praised for its great fighting mechanics and huge character roster. The game is currently sitting at a 93 on Metacritic and is definitely worth a purchase. 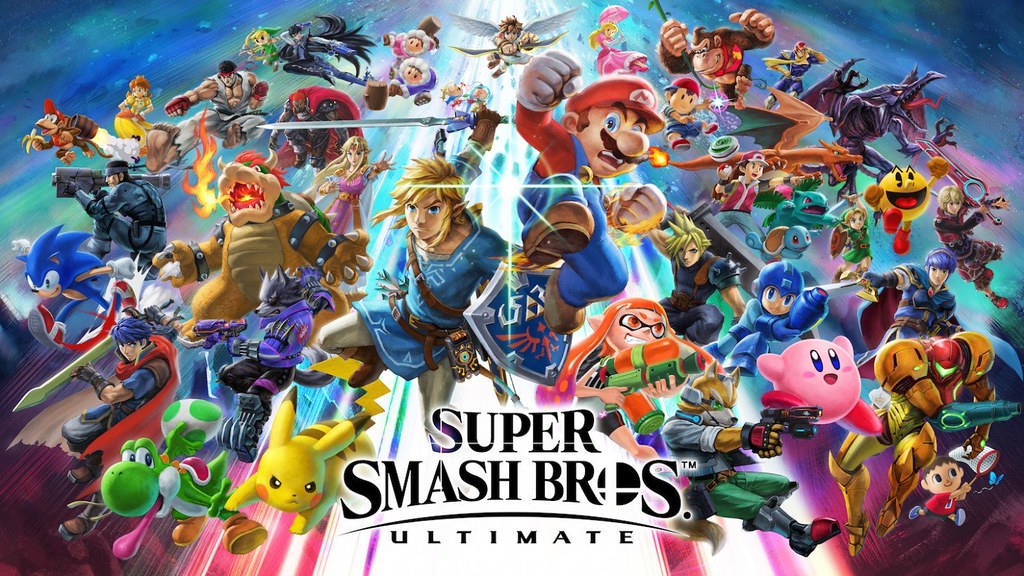 Best Indie Game and Role Playing Game:
Disco Elysium
Disco Elysium is a unique take on the RPG Genre. It removes combat from the RPG equation and focuses completely on dialogue and skill checks. With a unique story, political commentary, and gameplay Disco Elysium is a must-play.
Best Multiplayer Game:
Apex Legends
Apex Legends took the world by storm when it released in February. With the gaming equivalent of a media blitz, it changed the way the industry looked at video game advertising. The game takes the movement, and gunplay of Titanfall, and mixes it with the battle royale formula. If you like battle royale games this is one of the best out there. 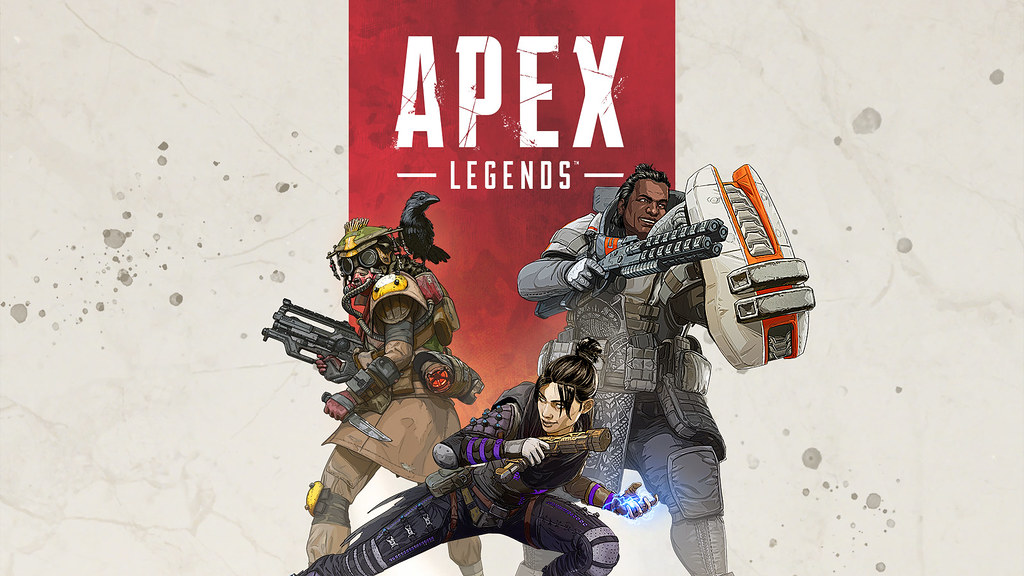 Best Ongoing Game:
Fortnite
Whether you hate it or love it Fortnite took the world by storm and is holding it tight in its grip. Fortnite mixes unique building mechanics with the formula PUBG popularized. With new star wars skins, this game has a lot to offer. 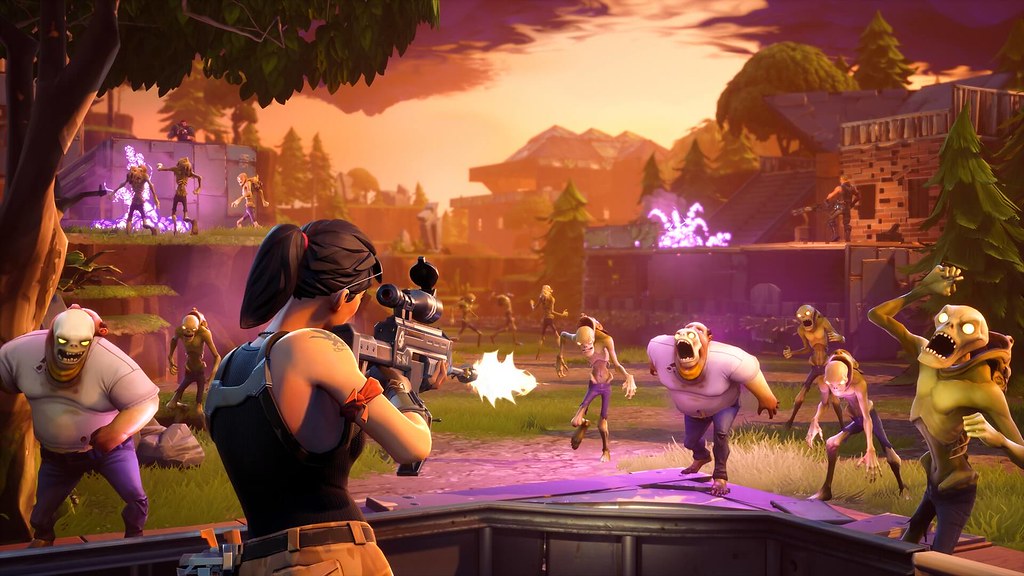 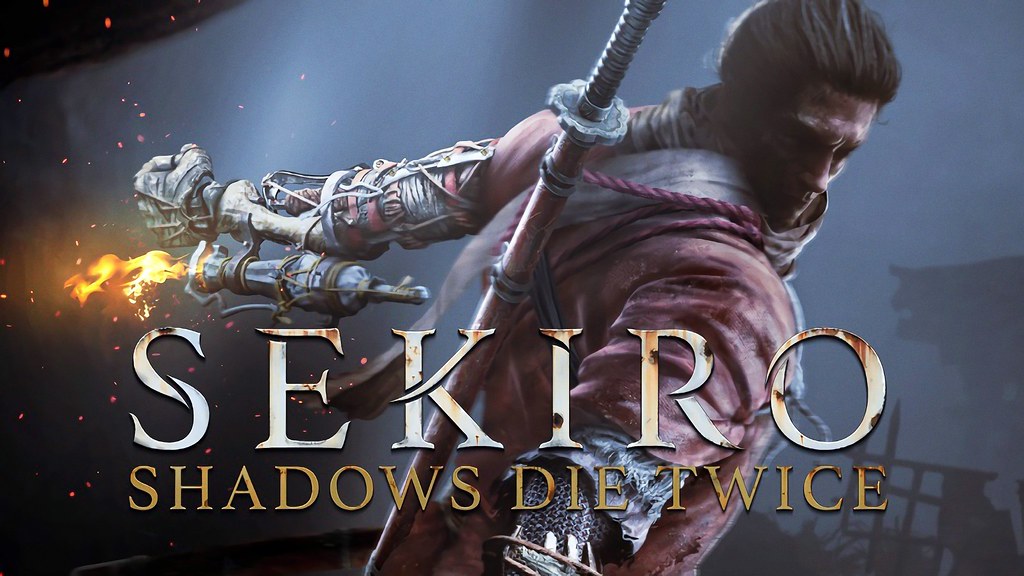