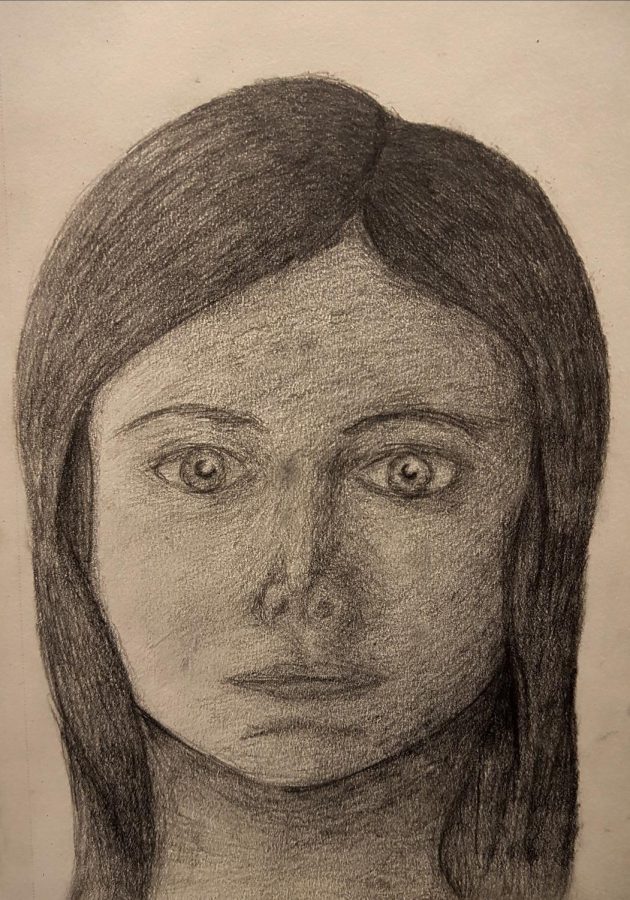 Chapter V:
The next day, Kane and Ane got up early to head out. After a meal, they packed their bags with some fresh provisions and headed out. Kane felt sore from the previous day’s ride and the lumpy bed. He glared at Ane who was somehow just as energetic as always.
They rode in silence, Bane’s last words to them nagging at the back of Kane’s mind. They didn’t make any sense. What does he mean by “your kind?” Kane thought, so unfocused that he didn’t notice Ane trying to get his attention. 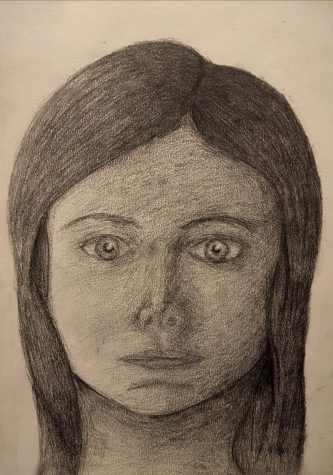 “Hey, Kane. Kane,” she called to no avail. Sighing, she slid off her horse. Something hard hit Kane in the shoulder, causing him to yelp and actually notice the world around him. He turned around and saw Ane standing next to her horse with another rock in her hand.
“What was that for?” Kane asked.
“There’s a forest in front of you,” Ane responded, swinging back up onto her horse. Kane glanced in front of him, and sure enough there was a forest in front of him. One tree stood directly in front of him and he would’ve run into it had Ane not told him.
“What if you missed?”
“Pay attention next time, then.” She rode on and passed Kane, walking around the tree. Kane scowled before following Ane into the forest. The leaves covering them gave a welcome break from the sun’s heat. Dark shadows seemed to leer from behind the trees, flickering with the breeze. Decaying leaves and fallen branches covered the path through the forest, filling the silence with the sound of crunching leaves and snapping twigs.
Kane frowned, it was too quiet. “Shouldn’t there be birds chirping?”
“You’re never happy, are you? Don’t make all forests out to be the same. There’s this one forest in Gaeril that is absolutely silent because there aren’t any birds,” Ane babbled.
“Shh, be quiet,” Kane snapped, interrupting Ane. He glanced around the forest. He could have sworn that he’d heard something. With both of their horses stopped, the forest was practically silent. Off in the distance a branch snapped.
“It was probably just a deer or something,” Ane said. “We should get going if we want to get to the border any time soon.” She continued on down the path.
“Right,” Kane responded, glancing once more into the forest surrounding them before following Ane.
Behind them, in the deep shadows of the branches, a figure grinned and continued to silently follow them.