Camp Fuzz II: A Look Back for Dinosaur Jr. 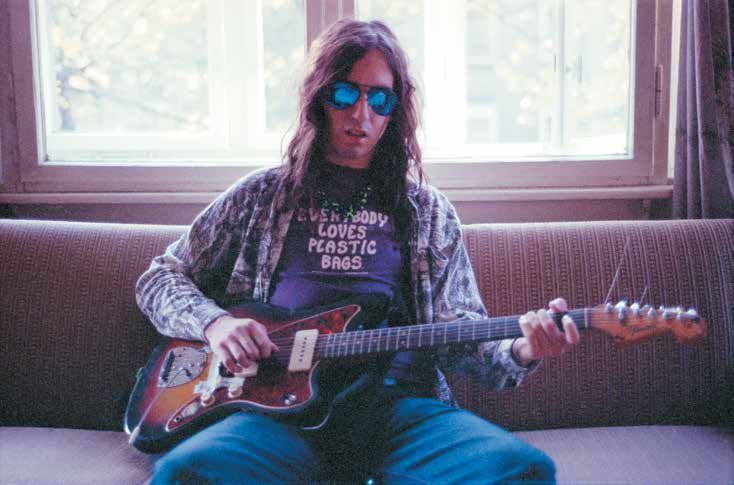 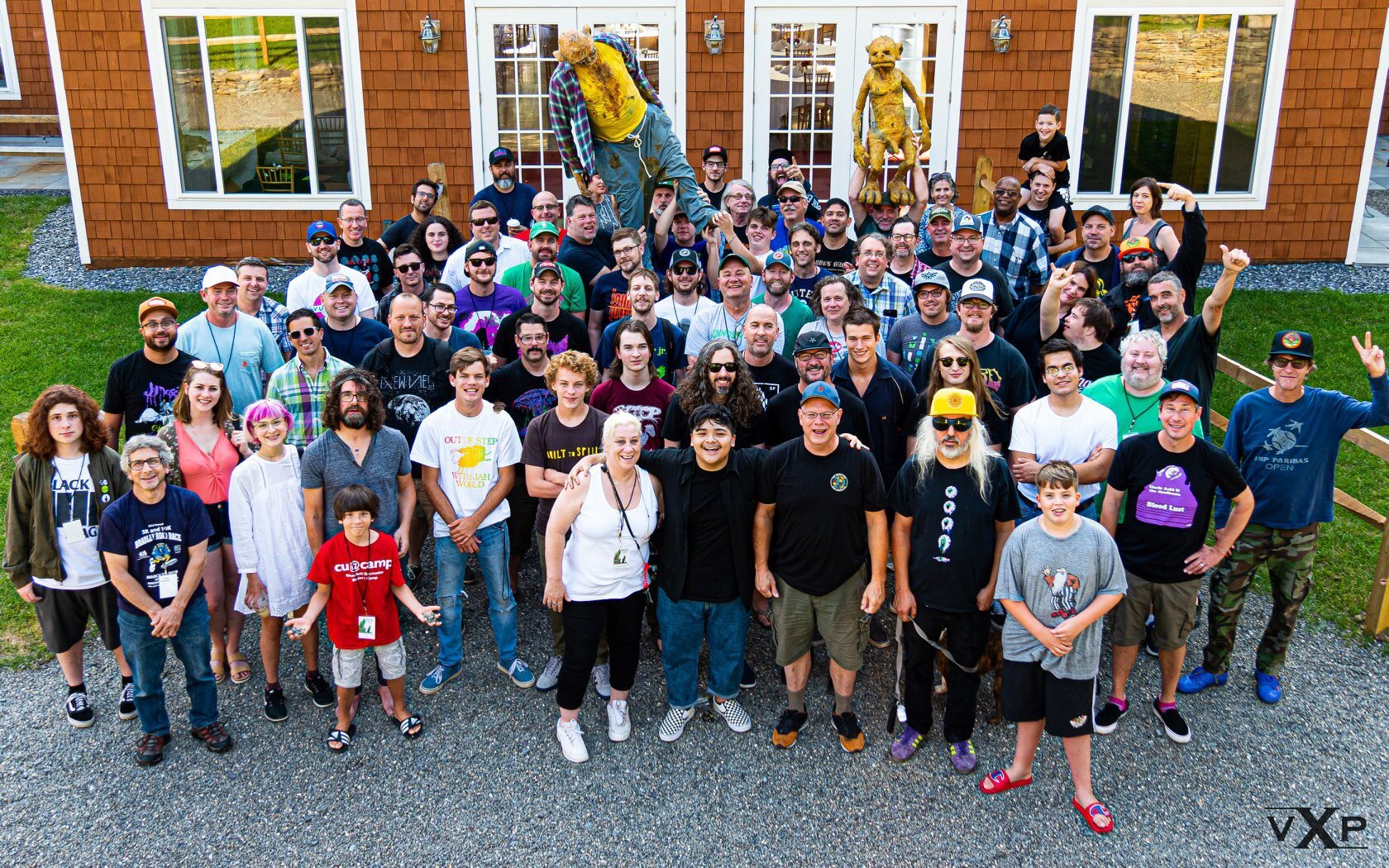 What better way to commemorate the announcement than to look at the exalted past of Dinosaur Jr? Their first album, Dinosaur (which was intended to be the name of the band) was released with Homestead Records in 1985. Mascis was somewhere around eighteen or nineteen, still in college at UMass Amherst. Eleven tracks, a little more than 40 minutes long. Definitely not what most people think of when they think of Dinosaur Jr. It’s a weirdly perfect mix of folk and punk. One of the most notable songs on the album? ‘Does it Float’. 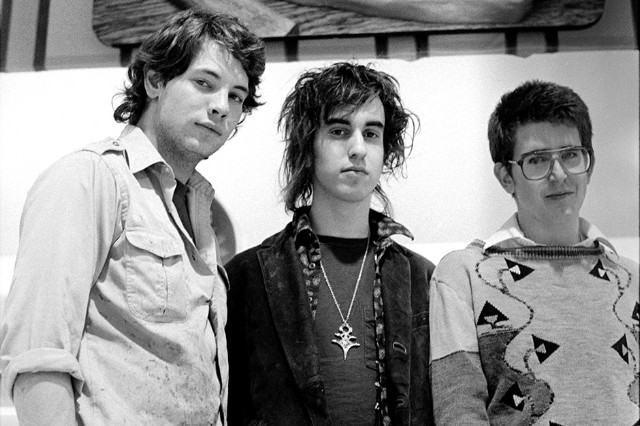 Sung by Lou Barlow instead of Mascis, the song seems upbeat, happy and carefree until around a minute and a half in. The guitar jumps out from the background and Barlow starts singing like he’s getting bamboo reeds shoved under his toenails. But hey, it definitely works, and I’m not complaining. Once the hype finally dies down, a soothing guitar dripping in reverb cuts in, lulling you into an assuredly false sense of security only to snatch it away again a minute later.

The first song on the album, ‘Bulbs of Passion’, sounds like Nirvana’s grandad. Starting with a suspensefully melancholy symphony of near-silent guitar feedback and twanginess anchored by a clean chord riff. You can tell right out of the gate that it’s definitely a tune you need headphones to fully appreciate. Thirty seconds in, bass and drums kick in. Before you know it, acutely stereotypical punk vocals slam your ears. Overdubbed almost-screams, “Bulbs of Passion!”. The bass really carries the heavier parts of the song. High gain, high treble, but still bassy enough to provide a good foundation for the fledgling Dinosaur Jr. guitar licks.

Track number nine on the album, ‘Severed Lips’ sounds like nothing else from Dinosaur Jr. It’s either a really fuzzed out bass or keyboard riding the bottom of the track, and it really solidifies the chord progression at the very beginning of the song. Typical for the band, there’s two guitars – one rhythm, one lead, bass, and drums for this one. The song really doesn’t seem to go anywhere apart from a solo around 2:20, which is abnormal for these guys. Usually their songs have a shift in tempo, rhythm, or mood. This is evident even on their first album. But I don’t mind it. In fact, I think it’s a welcome change. 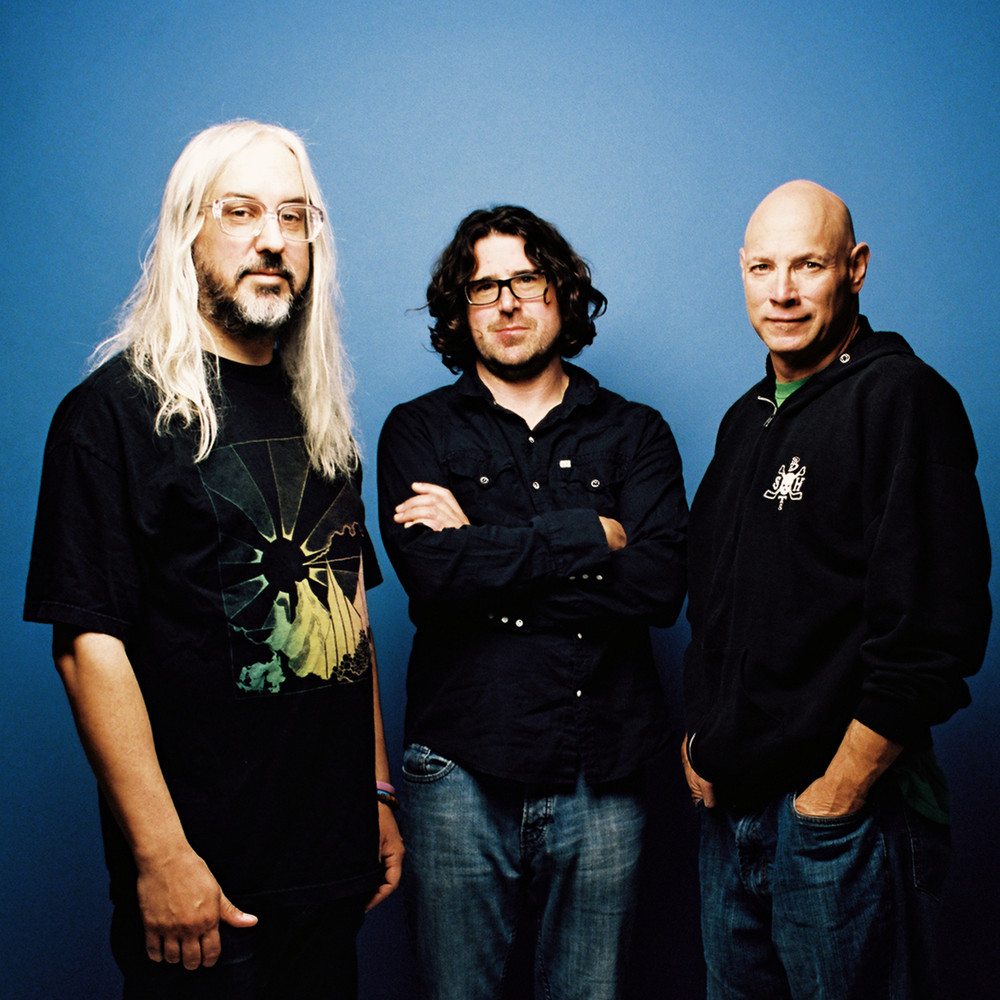 Summed up, Dinosaur Jr’s first album is their adolescence. The band was just beginning to take their first steps into the music industry, and they weren’t feeble steps at all. Definitely more of a punk rock sound than their later stuff, even their second album in ‘87. The guitar work is still stellar, though. Dinosaur Jr. was just trying to find their footing, establish their sound, and get in their groove. For most bands, this stage is awkward, unsuccessful and zealously iffy. But not for these guys.