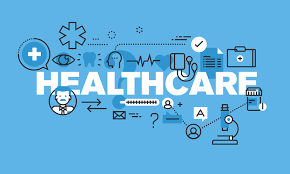 On this episode of Politics N’ Stuff, Angie and Amanda discussed the top primary election candidates viewpoints on the issue of healthcare. Amanda started off with the first half of the democratic candidates, while Angie followed up with the other half, followed by the republican candidates. The team discussed both the generally conservative and generally liberal perspective on the issue of healthcare. And they shared their opinions with their own personal take along the way as well. Tap the link above, subscribe to us on Spotify and Apple Podcasts, and listen for yourself, or continue reading to get the lay down on what happened.

Joe Biden, if elected president in the 2020 election, will reinstate obamacare. Biden will increase healthcare coverage for all and redesign medicare around the idea of choice. He promises to keep premiums low and put an end to surprise billing. Finally, Joe Biden wants to implement tax credit for healthcare for middle and lower class families.

Bernie Sanders is known for his catch stands by his belief in medicare for all Americans. If elected president in the 2020 election he will make sure health insurance policies have no premiums, deductibles, copays, or surprise medical bills. Bernie will also cap drug bills at $200 a year.

Elizabeth Warren says that as president she will transition into medicare for all Americans.

Pete Buttigeig believes in medicare for all who want it. He will work to end the healthcare systems racial disparity and launch the National Health Equity Strategy Task Force. 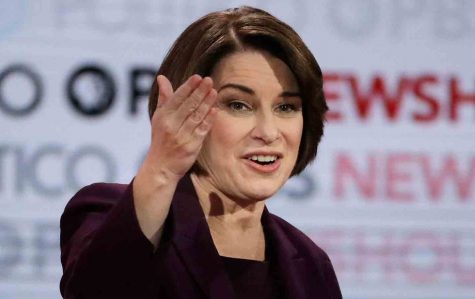 Amy Klobochar wants to move towards universal health care by expanding medicare. Amy also wants to look into other options such as non-profit health insurance, improving the Affordable Care Act, implementing laws that put caps on minimums, and stopping surprise billing. She will address infant and maternal mortality disparity and create a tax credit for long term care receivers.

Andrew Yang believes we need to, “be laser focused on how to bring the costs of coverage down by solving the root problems plaguing the American healthcare system.” Yang argues that reformatting 18% of the economy and eliminating private insurance is not a realistic health care strategy. He believes we need to control the cost of prescription drugs and invest in innovative technology to cut waste and boost access. Andrew Yang says if he’s elected president he will make sure we shift our focus on more stages of care, that means revamping what comprehensive care means in the 21st century. Yang will take on powerful lobbyists in D.C and start utilizing telehealth to meet provider demands. He believes in encouraging the use of telehealth in rural areas and for mental health services, as well as, lift the regulations and funding caps that limit medical resident from entering the medical field. Lastly Andrew Yang promises to provide loan forgiveness for doctors who go into general practice, and allocate more resources to maternal health research. 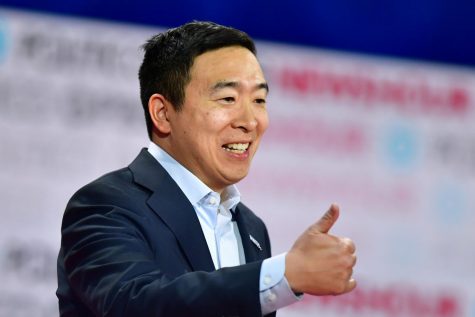 Tom Steyer will work to reduce prescription drug costs, increase system accountability, and eliminate surprise billing. As president, Tom Steyer promises to put patients and doctors first not the drug manufacturers or insurers in charge of their healthcare.

Bill Weld says he believes, “ we should do what works for the American people regardless of whose idea it is. When it comes to the topic of healthcare, Weld believes we need to slow the rise of healthcare prices caused by our third-party model, and guarantee to each american that he will not take away the insurance they currently have. Bill Weld will amend the Affordable Care Act and build off of its current status. Lastly, he will encourage private companies to provide paid family and medical leave.

Joe Walsh did not have any information regarding healthcare on his official campaign site, but according to On The Issues he is, “presented as a tea party candidate. He ran hard against the Affordable Care Act, also known as Obamacare, and is opposed to government sponsored health insurance plan. On Ryan Budgeti’s medicare choice, tax, and spending cuts proposal, Walsh voted yes. Joe Walsh wants to defund, repeal, and replace federal care with an free market approach. 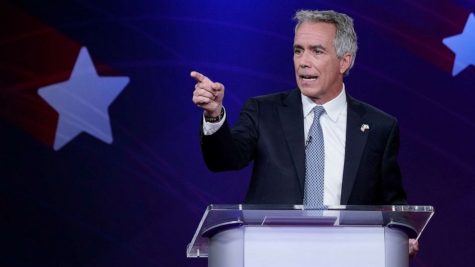 Donald Trump worked to improve access to affordable quality healthcare since his election in 2016. Trump, along with the Department of Agriculture gave $1 billion to FY2017 used to improve access to healthcare services for 2.5 million people living in rural communities. He expanded Association Health Plans, which allows small businesses to pool risk across states duration plans to be expanded up to 12 months. Donald Trump repealed the Tax Cuts and Jobs Act, which mandated people to buy expensive insurance and taed those who couldn’t afford it. He also signed a six-year extension of CHIP to fund healthcare for nine million.