What Not to Watch on Netflix 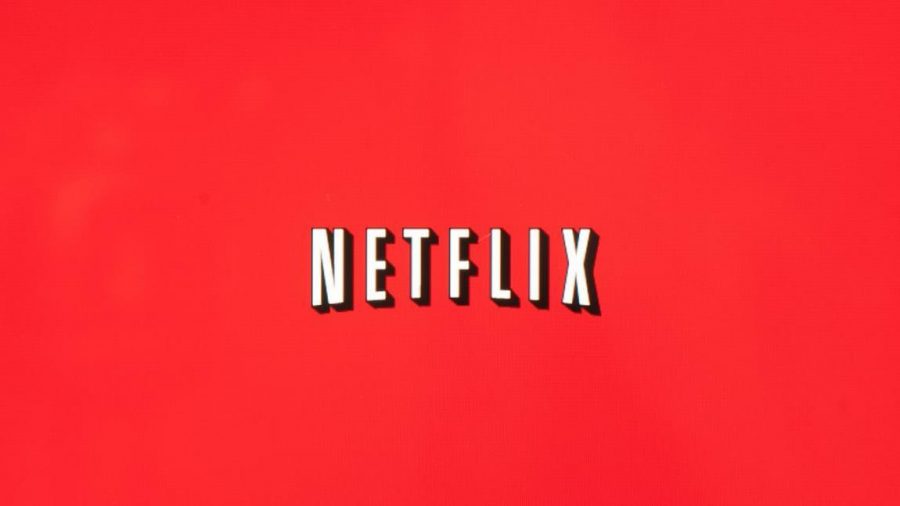 As Netflix grows into the biggest streaming service ever, award winning shows and movies are being released monthly. From When They See Us to Stranger Things, Netflix has produced dozens of emmy nominated, and globally appraised shows.

While this may be the case for many of the Netflix’s projects, there are a handful of shows on Netflix that you should definitely stay away from.

Here is, in my opinion and based on what I’ve seen, the list of what not to watch on Netflix. 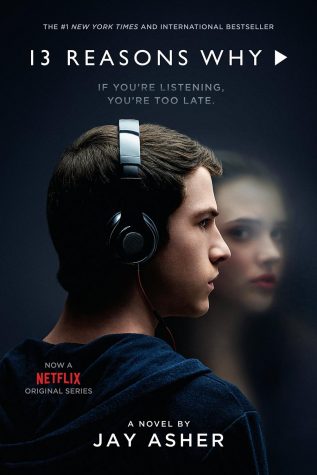 13 Reasons Why is a controversial Netflix series about teen suicide and bullying. Based on the Jay Asher novel, the first season shows the death of Hannah Baker and the reasons why she chose to take her own life. This season had an abundance of problems, mostly because the whole premise of the show was that Hannah had reasons to commit suicide, and that taking her own life was an option. This is very alarming considering that it is a show geared towards teenagers who are most likely going through things similar to Hannah. This is followed by another central idea present that adults, and more specifically teachers, aren’t helpful to the kids or involved in their lives or problems. Basically, 13 Reasons Why should have been cancelled after the first season but it continued for a total of three, and the most recent season brings attention and justice to the character Bryce Walker, a serial rapist and bully. I would not recommend this show to anyone struggling with mental health issues, or virtually any problems in their life because it can be very triggering and upsetting.

Insatiable is a relatively new Netflix series starring Debby Ryan that faced backlash before it even came out. It follows the story of a 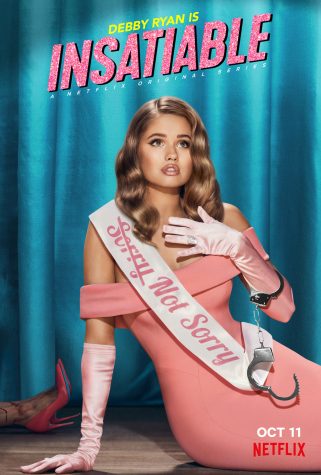 teenage girl named Patty who is bullied because she is overweight. Then she gets punched in the face and gets her jaw wired shut which causes her to get skinny. This in turn makes people like her and allows her to compete in a beauty pageant. Viewers were concerned when the trailer was released that this show would encourage eating disorders and further push the unhealthy beauty standards apparent in all forms of media presently. The producers of the show said to give Insatiable a chance, and that it was more than what the trailer showed. This turned out to be true, but not in a good way. Insatiable just had so much going on it was hard to watch. In the first six minutes of the show, there’s a false accusation of pedophilia and sexual assault, a throuple develops between two sets of parents, and it turns into a murder mystery towards the end. The recurring message of this show was “skinny is magic” and that fat=gross. Insatiable is a mess with a few good jokes but some very poor production and sensitivity. The only thing I really enjoyed about this show was Michael Provost’s performance as Brick Armstrong. 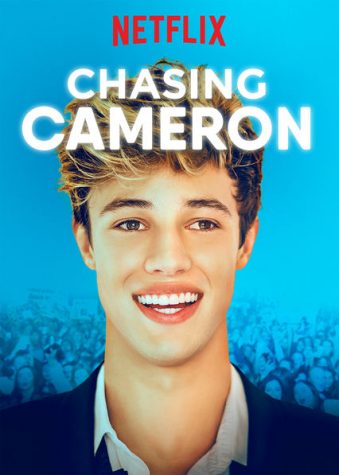 Chasing Cameron is the 2016 docuseries on Cameron Dallas’ life and I think that should speak for itself. It follows the meet and greet tour of the social media stars grouped together known as “Magcon” as they complete the European section of their tour. I watched this show when I was in seventh grade and even then it was confusing to me. It’s obvious that the production team was  trying to get something smart and interesting out of the filming to show how social media impacts some of its biggest stars, and just how gigantic their reach was at the time. However, for Cameron Dallas and his team this show seemed to be an advertisement for more Magcon tickets. The few raw, real emotional moments in the show were filmed from afar, almost like Cameron didn’t know they were being filmed. But when the cameras were on, and he was aware, Cameron was the cute, kid-friendly, character that he wants fans and their parents to view him as. Chasing Cameron could have been an interesting look into the life of social media stars, but thanks to Cameron Dallas and his team, it barely scratched the surface. Because of this, the show came off boring and predictable and I would not recommend it. 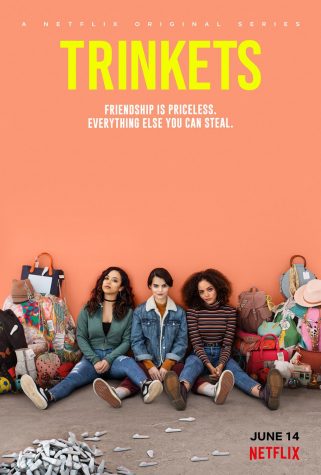 become best friends. The plot seems interesting enough and the story was well done, but there just wasn’t anything special about it. All the girls faced personal turmoils but none of them are focused on with any emotional level or with any importance. Every problem in the show is stated and then glossed over with no resolutions, kind of like it didn’t matter in the first place. It’s hard to pick out what’s important and what’s not because not even the characters seem to care about what’s going on. This show isn’t bad, but there was nothing special about it. For such an “out there” idea, the plot and characters were just bland and boring. I didn’t hate Trinkets, but there wasn’t anything about it that would make me recommend it to a friend.

It might be because I was never a fan of comedian Colleen Ballinger’s quirky and flamboyant character Miranda Sings, but even twelve year old me found the comedy in this show too cringey and immature to finish watching this show.

Girl Boss was a huge letdown to me because of how excited I was to watch it, but the main character was so irritating I couldn’t even finish it. Just in the first few episodes I saw, the protagonist is awful to everyone around her. She is selfish, she steals ideas, she lies, and is just a terrible person. It’s fine to have a main character who isn’t a great person, plenty of shows have done it before,but Girl Boss wants you to like Sophia so much that it’s tiring. Overall this show was annoying, not entertaining.

The Full House reboot was supposed to be a modern take on the classic 80s and 90s sitcom, but it ended up being a predictable and boring show. The jokes aren’t anything special, and every situation turns out exactly how you’d predict it would. Let’s just say that Fuller House begins with a scene that repeats literally every major catchphrase from the original series in under a minute, and that was just about enough for me.

To sum up, Netflix has a lot of good shows, hundreds of them even. But if you’re searching for things to watch, I urge you to stay away from these shows and instead spend your time watching things like Black Mirror, Sex Education, You, and Shameless.