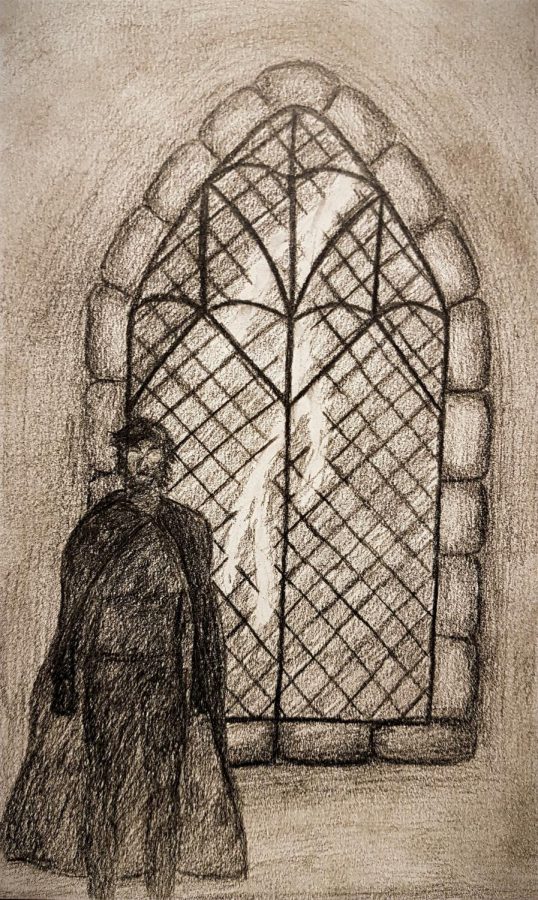 Chapter VI:
Thunder crashed above the Raemith castle, lightning illuminating the darkened room where Xander paced. Marren had returned with more news of Ocelin, and from the look on her face, he could tell that none of it was good. Lucas glanced from where he was seated to Xander pacing in front of the window. “You said that you had news of Ocelin?” Lucas asked. 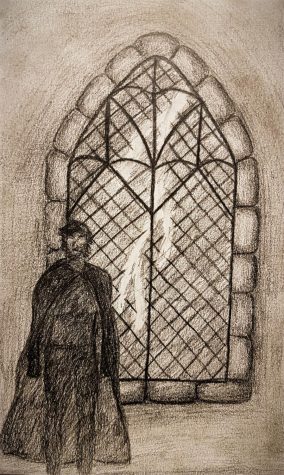 “Er.. yes,” she replied, glancing nervously at Xander. It wasn’t often that she saw him like this and knew that the news wouldn’t help. “The Ocelins have pushed the battlefront forward and it’s only a mile from the southern section of the mountains. Our troops have their backs against the mountain. Their crown prince sent this.”
Marren handed a roll of parchment over to Lucas. Xander walked over and peered over Lucas’s shoulder as he read it. “He wants us to surrender?” Xander scowled, the chandelier above them beginning to shake.
Marren nodded. “He said that he would spare your lives if you surrender, relinquish your power and reveal the secret of immortality.”
“It’s almost laughable that they think we’d give up something so important to the likes of them,” Lucas said as he frowned at the paper.
The chandelier swung wildly, and a bolt of lightning flashed through the sky outside, striking and shattering the window. Xander was visibly shaking with rage, his fists clenched at his sides. “They think that they will win, that they can beat us? Well, they’ve got another thing coming for them. Marren, show them that we are not defeated. Beat them back with everything that we’ve got.”
“Everything? Including the…” Marren paused, surprised by the outburst. They hadn’t used everything in their arsonal, no matter how desperate they got. Some of their weapons were considered too dark, too close to the power of gods, to be used within moral conscious.
“Yes, everything,” Xander replied, stoney faced.
“Are you sure this is a good idea, Xander?” Lucas asked, rising from his chair and walking over to him.
Xander nodded. “We can’t be defeated, not now, not after everything.”
Marren glanced briefly between the two before leaving. Lucas walked over to Xander. “Calm down Xander, just breathe. They won’t beat us,” Lucas said, glancing up at the chandelier. Its swinging had slowed a little, no longer threatening to fall from the ceiling.
“They won’t, because we’ll kill them first.”