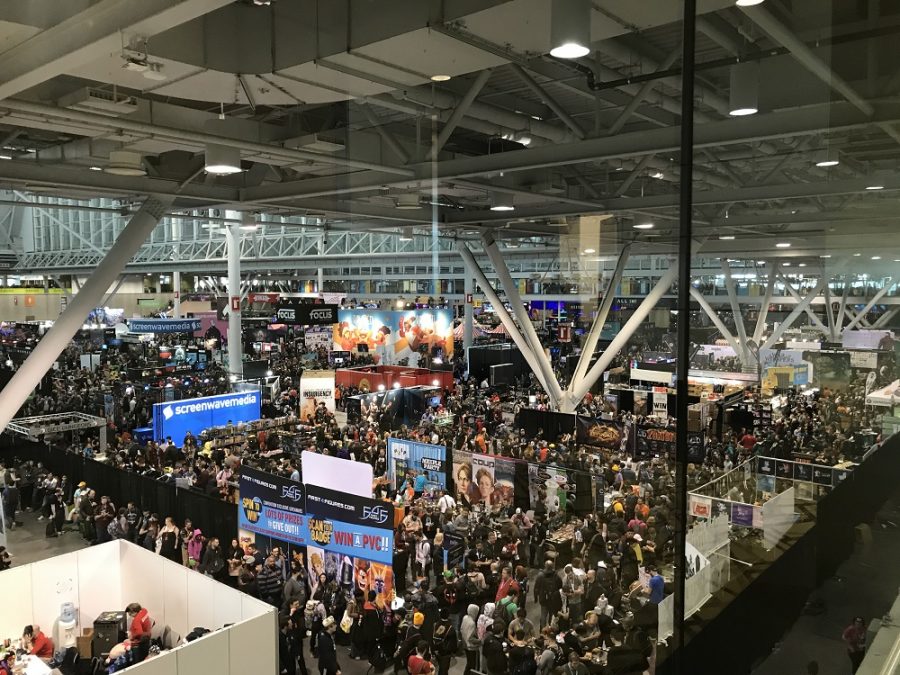 On Friday, February 28, Alex L and I attended PAX East 2020 at the Boston Convention Center. The Penny Arcade Expo – or PAX for short – is a grand annual celebration of gaming culture, and last weekend gamers from across the American continent descended on Boston for PAX East. He’s what we experienced.

NOTE: WordPress will not let me organize these images nicely, sorry in advance

If you know me, I am a big computer nerd, especially custom-built gaming computers. During PAX, a lot of companies came to show off their parts and custom builds. We saw computers from Corsair, Thermaltake, Cougar, AORUS, and more. Below are some highlights. 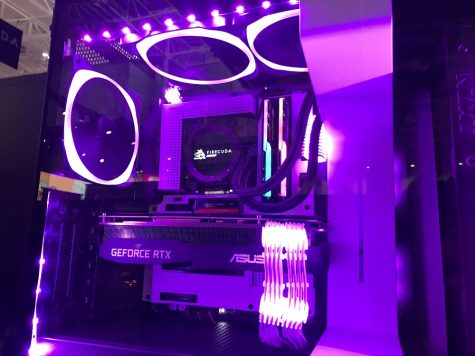 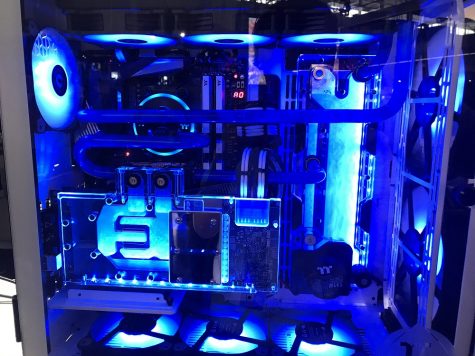 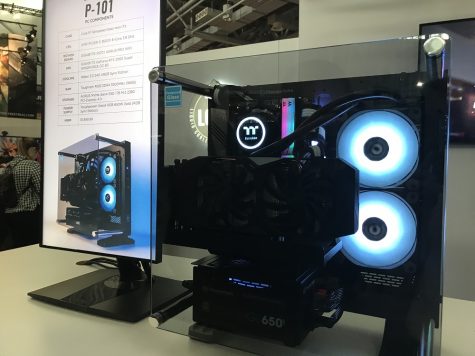 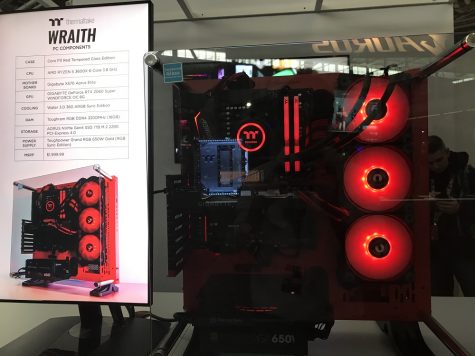 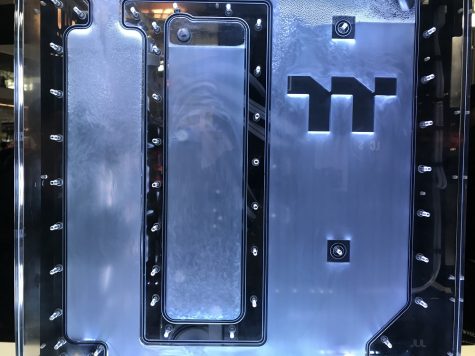 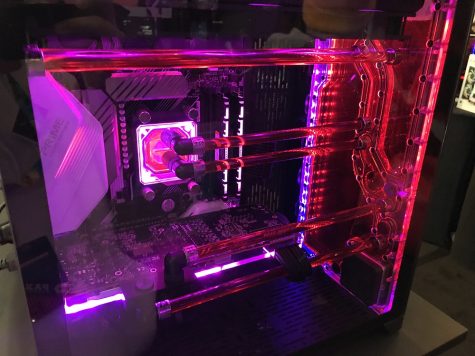 All the computers we saw contained either AIO (All in one) water cooling systems or custom loops, where you have to cut and shape the tube manually. The computers contained top tier parts, such as NVIDIA’s RTX 2080 TI, or powerful AMD/Intel CPU’s.

A lot of developers came to show off their new games, or even games that were already out. One of the biggest and most impressive booths that showed off their game was Animal Crossing: New horizons. The booth was outfitted with all types of props, lights, and even mascots. They had a line for the photo op, which was totally full the entire time. 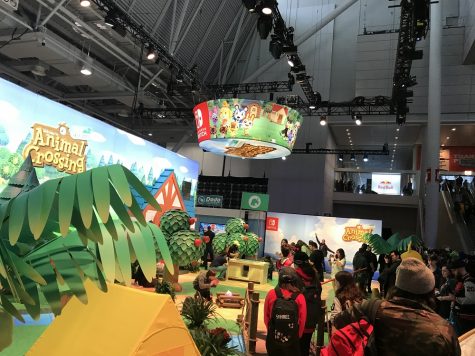 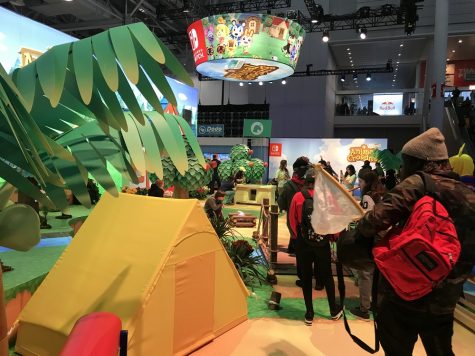 On the other side, they had demos of the game set up for people to try. The line for that was even worse than the photo op line. My estimate is that it would have taken upwards of an hour or more to get in.

At PAX East, companies also set up shops within their booths. They sold a variety of things such as clothing (hoodies, hats, shirts + more), steam keys (if they were developing a game and it was early access), computer parts, computer peripherals (such as mouse and keyboard), and much more. 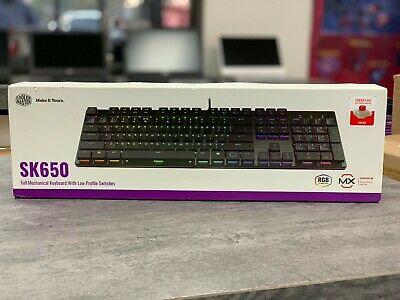 I took advantage of these sales myself and bought a new Coolermaster mouse and keyboard, both of which were on

Overall, PAX East 2020 was an interesting and eventful convention. If you enjoy video games, card games, indie gaming, computers, or pretty much anything geek-like, you’ll probably like what you’ll find at PAX.