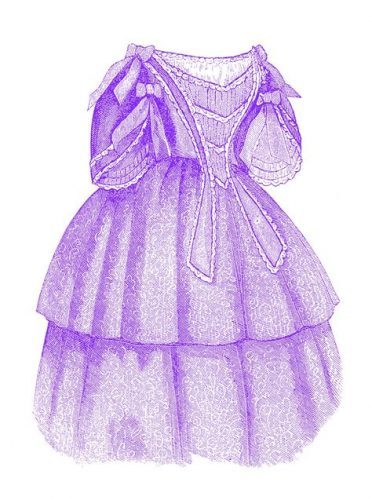 It was the first day of school and Mama was heavily pregnant with my little sister, Lucia, the last of our brood. Papa was away in the city, working downtown, even though he hadn’t wanted to go. Philip, Elizabeth, Molly, and I were at school. Mama wasn’t totally alone though, since we had our maids and butlers at home working as well. The maids were keeping close to Mama since she was due any day. We all knew Mama’s pregnancy was risky since she wasn’t as young as she used to be and she had had four children already. We had no idea Mama had gone into labor until we got home. Since I was young, it was my first day of school and I had no expectations. I thought it was amazing. I had worn my new purple dress that Mama had made for me, just for the occasion. Looking back now, that was the worst day of my life.

My older siblings and I had no idea Mama was in labor until we came home. When we did arrive home, the house was eerily quiet. There was no maid or butler to come gather our jackets or shoes. In fact, no one seemed to be home at all. We all shared a nervous look before we ascended the stairs to check on Mama, as it had become routine to check and see if little Lucia had come yet. We neared Mama and Papa’s room and could hear faint weeping. Philip opened the door and went in. Then Elizabeth, Molly, and I followed closely behind. We were all shocked at what we found.

Mama was laying on the bed, bloody and ashen. Her eyes were closed and she was so still it was almost like she wasn’t in this world. Like she was asleep and dreaming. There was a faint stench in the room, the stench of decay. All the maids and butlers were huddled around a small bundle. No one was paying Mama any attention. That’s when Elizabeth screamed. A piercing scream that broke the weight of the heavy silence in the house. Mama wasn’t breathing. Elizabeth’s scream was soon followed by Philip’s, Molly’s, and my own. And then little Lucia’s, for we had awoken her from her nap. The maids and butlers noticed us then, gathering us into their huddle, ignoring Mama on the bed. They consoled us the best they could and told us that Papa was on his way. We all fussed over Lucia trying to ignore Mama’s dead body a few feet behind us. Papa showed up a few minutes later and we left Mama on the bed, unsure what to do. Papa brought us all to the parlor, little Lucia in his arms.

“Alright,” Papa said, his voice shaking a bit, “Even though we lost Mama, we didn’t lose Lucia and that’s what’s important.”

I didn’t know then that Papa was saying this to distract us from the fact that Mama was dead. He said these things not to tarnish the memory of Mama, but to make us think that Lucia was the most important thing in the whole world. To make us forget that Mama’s body lay just upstairs.

“I want you four to look after her this afternoon while I finish up some of my business work.” Papa left us then, with the maids and Lucia. She was smaller than I imagined, her eyes had yet to open. But when they did, they were just like Mama’s. My three older siblings and I have Papa’s eyes, the russet color of potatoes, so this was a  shock, though not unwelcome, because she deserves more. So much more. 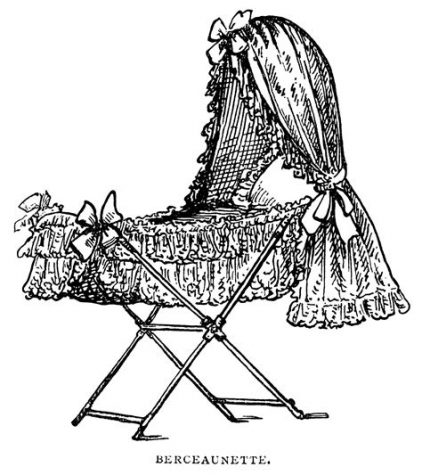