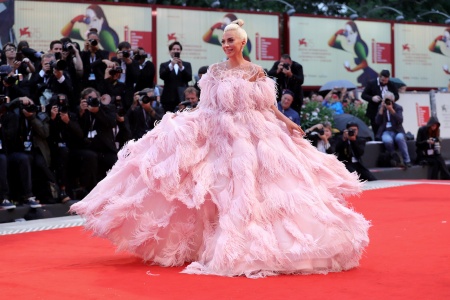 Since the beginning of the pandemic and quarantine, many celebrities and traditional media have shifted to still entertain audiences under these circumstances.

Actor and Director, John Krasinksi, most notably known for his role as Jim in The Office and director of the movie, The Quiet Place, has shifted to producing his own news show called Some Good News. 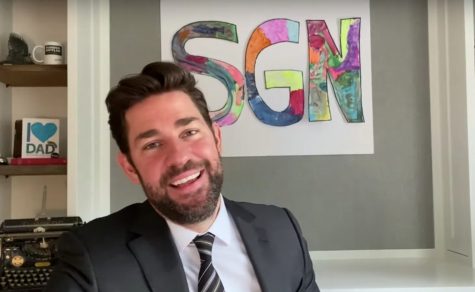 The show started on March 29th and all of the episodes can be found on youtube. The show is focused on sharing good news in the world, during a time where the news is very negative. He’s also hosted a virtual prom and graduation for the class of 2020. He’s had guest star appearances such as Steve Carell, Billie Eilish, Oprah, Stephen Spielburg, The Office cast, and more!

Lady Gaga partnered with Global Citizen and the World Health Organization to produce One World: Together at Home, a live stream concert. This live stream was over five hours long and hosted by Jimmy Fallon, Jimmy Kimmel, and Stephen Colbert. 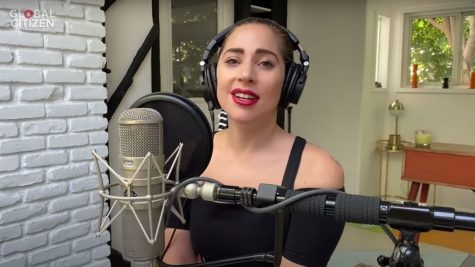 Saturday Night Live has also had transition it’s setup during this time, with SNL at Home. While the show has had to adjust the format, cast members still created skits while being quarantined. Over the past weeks of at-home SNL they have had Tom Hanks, Brad Pitt, and Kristen Wiig as guest hosts.

The show aired its third and final week of SNL at home, wrapping up it’s 45th season over the quarantine. It hopes to return to its regular formatting in September