Tony Labrance at it Again, This Time for State Representative 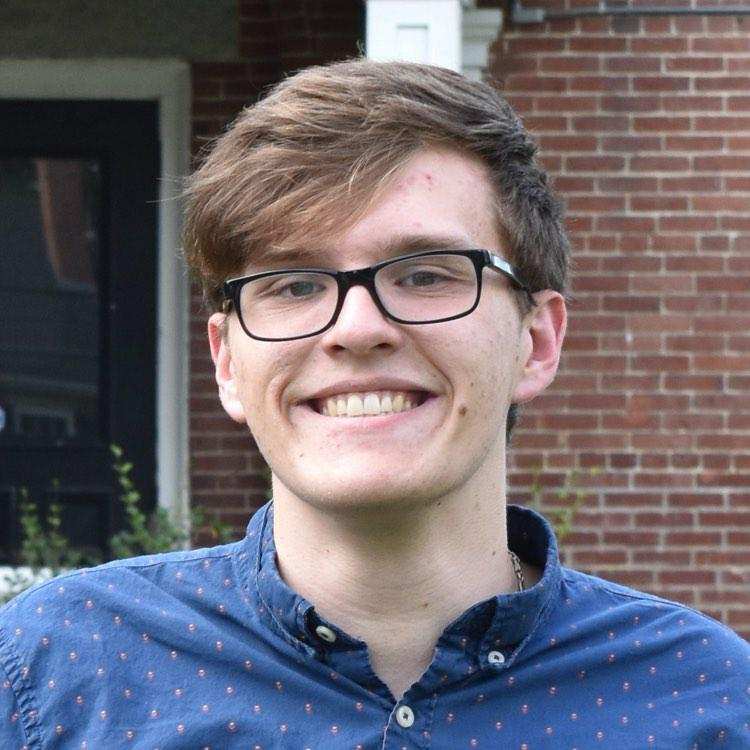 You’ve heard the name, you’ve seen the signs, but who is this promising Souhegan Graduate? Tony Labranche is only a freshman at Nashua Community College, but he’s already making an impact in our local government. He’s currently running for State Representative as a Democrat, but you might have also seen his name on the last local election ballot when he was running for a seat on the school board.

“Earlier this year, in March, I ran for Souhegan Cooperative School Board and while I was running for school board I learned about the issues facing Amherst, such as the high property taxes… the paid family leave issue, environmental issues… which also all are state level issues. Especially the issue of education funding.”

Tony tried to get a seat on the school board when he was still a senior at Souhegan, but was 200 votes short. He saw Souhegan was struggling after last year’s pay cut and wanted to make sure the school had adequate funding. He thinks that, “The state of New Hampshire should be funding education more because the burden on property taxes here in Amherst is way too high. We cut seven positions at Souhegan. We cut the assistant to the Dean, we cut the campus monitor, we cut the Latin Department, stuff like that.” 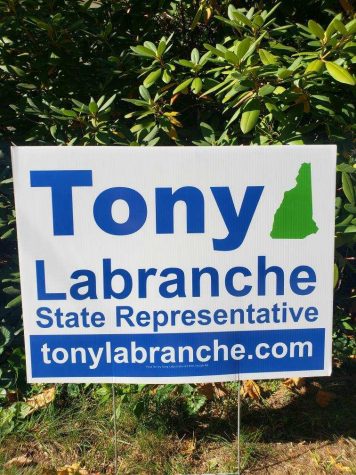 Tony is concerned about the lack of thinking ahead when making budget decisions. For example, even though the school board cut taxes, Tony thinks they could have planned better to keep the same number of teachers. He also believes that the school board waits until the last minute for building repairs when the cost is at its highest instead of planning ahead and fixing problems when they are small and not as expensive.

“There are collapsible walls that no longer open or close, there are desks and chairs that fall apart all the time, there’s heating and cooling issues in a lot of classrooms, there’s holes in the walls in some places, there’s leaks when there’s bad storms, there’s just a lot of maintenance issues and the school board has just not addressed those at all.” 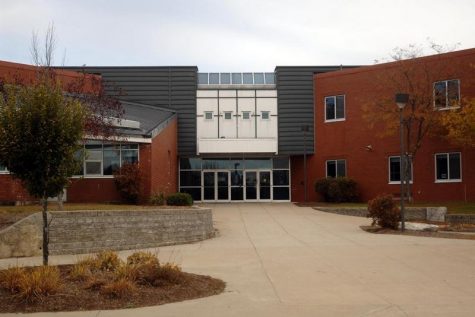 After Tony lost the election he rethought his campaign and looked more into rank-choice voting. When Tony explained to me what rank-choice voting was he said “It all started two years ago when I became passionate about electoral reform… Most importantly would be rank-choice voting which is the idea that you can rank your choices when voting instead of just voting for one person.”

“At the moment you can really only vote Democrat or Republican… and if you vote for the Green Party or the libertarian party your vote kind of goes to waste so under a rank choice voting system you’d be able to vote who you’d like instead of the lesser of the two evils.” 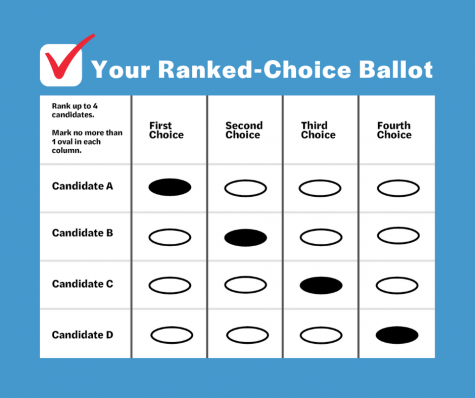 Tony’s main inspiration for running for state office was hearing Andru Volinsky speak at the Amherst Democrats. He is currently an executive council member. “He spoke about how New Hampshire has to change the way we fund education because at the moment we only fund it through local property taxes.” Tony wants to have a more broad-based tax so that “We can more equitably fund education around the state of New Hampshire so that poor communities aren’t paying more and rich communities are not paying less than they should be.”

“As a state Legislature it would be my job to get Amherst financial resources it deserves while also keeping taxes in mind.”

Even though Tony LaBranche’s campaign has been mostly digital and over the phone because of COVID-19, he has made the best of it. Tony believes that his unique view as a new voter and as a graduate from Souhegan High has helped him have insight that others don’t. He is hopeful for this election and is looking forward to serving the community as a state representative.