Letter to the Editor: The Next President Should Be Biden 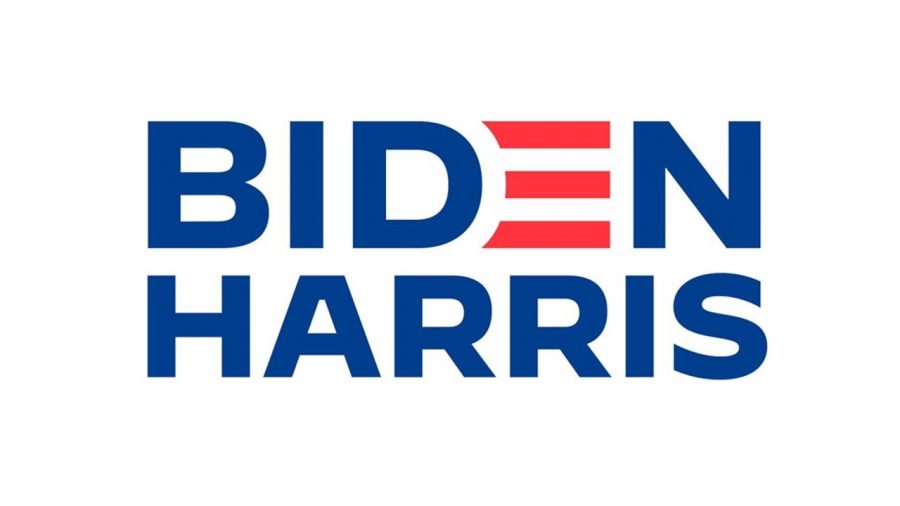 Imagine that your life was falling into little pieces and you were not able to stop it. Joe Biden, one of the U.S. presidential candidates, has had this happen to him. In 1972, he lost his first wife and one year old daughter in a car crash. Then in 2015, his 46 year old son died of brain cancer. Even though this was difficult to go through, he was able to recover. Right now, the U.S. is broken and needs help being put back together. The next U.S. president should be Joe Biden because he can help our country, he has government experience, and he supports equality for LGBTQ+ and people of color.

Joe Biden has many years of government experience. A writer for The New York Times, Katie Glueck, states, “as a former chairman of the Senate Foreign Relations Committee, [Biden] also speaks passionately about asserting and defending America’s role as a leader on the global stage.” With this in mind, his experience will help the U.S. negotiate and bring peace if it is in a disagreement with other countries. Biden was also the 47th vice president of the U.S. for eight years. From these roles, he knows the government inside and out. Biden’s opponent, Donald Trump, has only the past four years as president as U.S. government experience. The U.S. needs a president who knows what they are doing. Joe Biden has always thought of how things can be improved, while keeping every individual in mind.

Joe Biden believes in LGBTQ+ equality and race equality, as well. On Joe Biden’s campaign website, there are two quotes that show his opinion on LGBTQ+ and violence against transgender women of color. In the first quote, Biden states, “my administration will enact the Equality Act to end legal discrimination against LGBTQ+ people.” The second quote says, “this is the highest number on record with more than two months left in the year, and the vast majority are Black and Brown transgender women. It’s unacceptable.” In other words, Joe Biden supports equality for sexuality and ethnicity. Donald Trump doesn’t support equality for anyone that doesn’t fit under his standards. In the U.S., people from the LGBTQ+ community and or people of color are not treated fairly and Trump does not help. Joe Biden is a man who supports every person, and for this he should be the next U.S. president.

Some people may argue that Joe Biden did not do well with the U.S. military and will not be able to handle the whole country. A letter endorsing Donald Trump stated, “Joe Biden’s record on the military and veterans is one of failure: debilitating budget cuts, failed foreign policy decisions, and an inability to provide our nation’s heroes with the quality health care they deserve.” This shows that people may not agree with Joe Biden’s decisions and think that he was not helpful towards the country. However, at the same time a letter endorsing Joe Biden was supported by 489 national security experts, including 22 four star officers. Trump’s letter was signed by people who work with or for him. The people who work or have worked to protect and serve the country support Biden. If Joe Biden wasn’t to be trusted then almost 500 national security experts would not want him to be the next president.

In conclusion, Joe Biden should be the next U.S. president for his government experience and support of equality. He worked as a senator of the Senate Foreign Relations Committee and was the U.S. vice president for eight years. He also supports equality for LGBTQ+ people and people of color. So, go out and vote Joe Biden this 2020 election. Vote by mail or in person at your local election office. Use the website vote.org to help with any voting needs. If you aren’t eligible to vote, tell friends and family who can. Inform people about how Joe Biden should be the next U.S. president.

*The above letter reflects the thoughts of the individual and not The Claw as an organization.