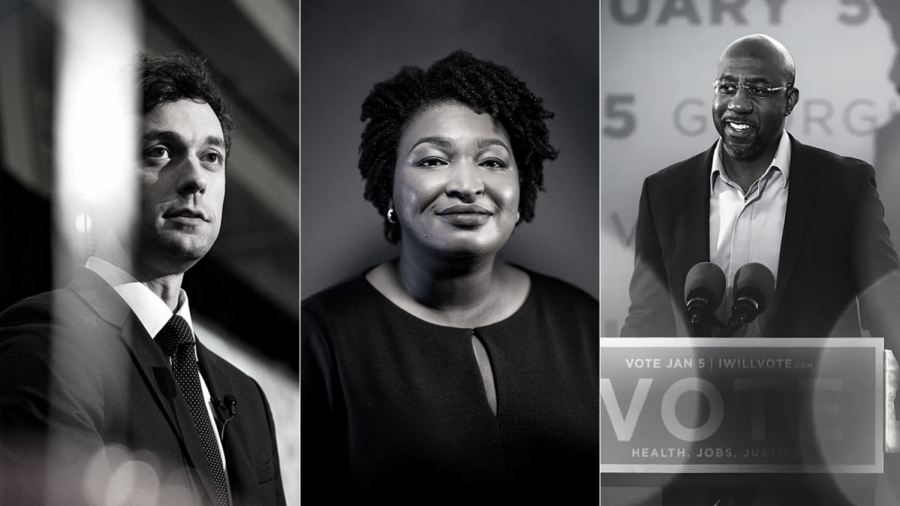 On January 6th, the results of the Georgia Senate runoff elections were finalized, and Democrats gained control of the Senate, with Raphael Warnock and John Ossoff winning against their Republican opponents. For the first time in six years, Democrats have control of the Senate, with Vice-President elect Kamala Harris acting as the deciding vote. This is a historic win for Georgia, a state that has a Republican voting history, and this win can be credited to the recent influx of voting registration, beginning after President Trump took office. Since 2016, 1 million Georgia citizens registered to vote, a record breaking number in the state for which we can thank Stacey Abrams, an activist and political leader from Georgia.

After her loss in the Georgia race for Governor, many assumed she would make a bid for a Senate seat, but she stated she would not be running for Senate in April of 2019. That August, she founded Fair Fight, an organization whose mission is to “… Promote fair elections in Georgia and around the country, encourage voter participation in elections, and educate voters about elections and their voting rights.”. Fair Fight also raises awareness about voter suppression, and how it disproportionally affects voters of color and young voters.

Stacey Abrams’s hard work paid off, with an estimated 800,000 new voter registrations in Georgia. As a result of her involvement and activism, the state voted blue in both the senate and presidential elections, something that hasn’t been accomplished since the 1960s. Abrams tweeted on January 6th, stating: “So many hands built this victory, but I must single out the indefatigable, ingenious team at @fairfightaction, led by the powerhouse that is @gwlauren. From mobilizing voters to defending the franchise to moving the needle on what’s possible – this team is mighty! Thank you all.”, in reference to her organization’s involvement in the Democratic win in Georgia.