High School Musical vs. Lemonade Mouth: Which is Better? 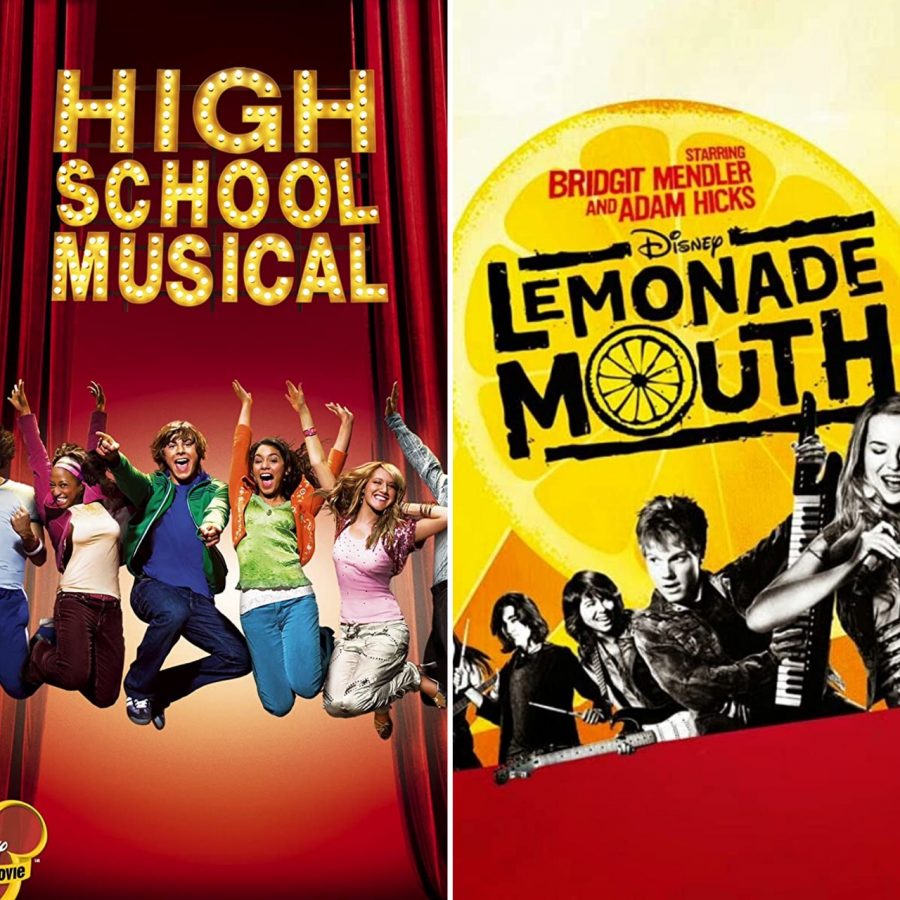 For many members of Generation Z, Disney Channel Original movies have been a staple in their childhood and adolescent entertainment. There are countless favorites that we all watched with anticipation as youngsters and still hold dear—including ”Camp Rock”, “Let It Shine”, “Princess Protection Program”, “Jump In!”, and many more—but I believe there are two standalone films that remain to be arguably the most popular of these childhood favorites. “High School Musical” and “Lemonade Mouth” are two great movies in their own respects, but there is an ongoing debate among Disney Channel Original Movie alums as to which motion picture trumps the other. Let’s take a deep dive into a comparison of these and come to a definitive conclusion as to which Disney Channel flick is truly superior.

“Lemonade Mouth”’s plot, which was originally written as a novel, consists of a rag-tag group of students who meet in detention to form a sensational band that captivates their school’s student body. In the end, they defy their school’s toxic culture that prioritizes sports over the music program, all while each band member faces their own personal challenges at home. The character arc for each band member is, in my personal opinion, outstanding. The character Charlie, a drummer, struggles with living in his soccer star brother’s shadow, keyboard player Wen confronts the contempt he feels for his dad’s young fiance, and bassist Moe stands up to her strict father who wants her to be his “perfect Indian daughter”, additionally learning her worth after being treated poorly by her selfish ex-boyfriend. Guitar player Stella grapples with her family’s disregard of her accomplishments, and lead singer Olivia comes to blows with her stage fright, the passing of her mother and her father’s incarceration. While each unique character has their own arc, there is a clear lesson to be learned for each member of the band as their band gains traction. Despite being a movie geared towards adolescents, there are real, important themes that are conveyed throughout the movie’s plot.

Now, let’s take a closer look at “High School Musical”’s plot. This movie outlines a journey and ultimately a love story between star basketball player Troy Bolton, played by Zac Efron, and academic genius Gabriella Montez (Vanessa Hudgens), who both accidentally audition for their high school’s spring musical. They learn to chase their passion for singing and reject the status quo despite what their friends—and East High’s pretty-in-pink drama queen Sharpay—think. Troy’s character wrestles with his friends and basketball coach dad telling him to “keep his head in the game” whilst he feels a pull towards Gabriella and singing. He wants to find a balance between basketball and singing. Gabriella, despite her shy disposition, has a strong sense of who she is and has always had a clear academic track laid out for her future, but Troy and a newfound passion for singing throw her plan for a loop. The two both challenge East High School’s toxic clique culture together.

While I believe this movie does a great job of conveying the overarching message that it’s important to be yourself rather than conform, I do also think that some of the plot makes very little sense. The notion that one performance between two students from different social groups can perform one song together and single-handedly defy their entire school’s poisonous status quo and all their friends’ divisional attitudes is ultimately unrealistic. While this does happen in “Lemonade Mouth”, it is presented in a slightly smaller scale way. Some characters, like jock antagonist Ray Beech, still maintain their stance on the school’s sports-oriented culture, and the entire student body is not suddenly swayed unrealistically to this idea. Additionally, HSM side characters such as Sharpay Evans are what can be only described as one-dimensional. Sharpay’s only purpose throughout the entire film is to play the role of the evil popular girl, and it is unreasonable to come to the conclusion that her jealousy and sabotage of Troy and Gabriella’s musical performance suddenly come to a screeching halt when she hears them sing together. While High School Musical’s overarching message shines through clearly, there are some hiccups in terms of the train of events that lead the film come to this conclusion, and the purpose that some of the characters serve. 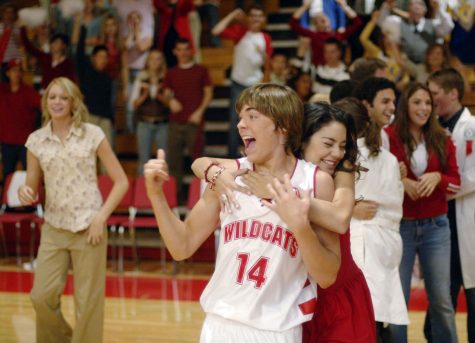 Both “High School Musical” and “Lemonade Mouth” are not only beloved for their characters and the overall messages, but also because of their catchy music. “Lemonade Mouth”’s bona-fide coming-of-age classics like “Determinate”, “She’s So Gone” and “Somebody” possess great lyrics, outstanding production and excellent vocals that leave listeners inspired, determined, and dancing around their rooms. I believe that these songs are hits that can be enjoyed by anyone, regardless of whether or not they have seen the film. “High School Musical” brings nostalgic tunes like “Get-cha Head in the Game” and “Breaking Free” that are also undoubtedly paramount. This being said, I think that some of the production sounds akin to a YouTube karaoke track. Songs “Stick to the Status Quo”,“Bop to the Top”, and “Breaking Free” while fun tunes, sound like Kids’ Bop features. This may bring some appeal to listeners, but in my personal opinion they are mediocre compared to “Lemonade Mouth”’s songs that truly sound as if the band is playing them. Another problem that I have with HSM’s soundtrack is that they are really only enjoyable for the sake of the film’s nostalgia—I believe that while they are certainly an enjoyable listen if the film is a favorite to you, they do not have the real potential to be considered great songs outside of association with their film. Also, I will be taking points off for Troy’s lip syncing during the first movie; Disney should have cast someone that can sing and act well. Zac Efron missed both of those marks completely. While it is no debate that each movie possesses its own great hits, I have come to the conclusion that “High School Musical”’ soundtrack lacks good production and can only be enjoyed because of its association with the film, while Lemonade Mouth’s songs meet the mark in both respects.

To come to a sound conclusion here, we need to evaluate what Disney Channel Original Movie fanatics want out of a film; an overall whimsical, fun movie, or a movie that teaches real-world lessons with highs, lows, great character arcs and an outstanding soundtrack. Don’t get me wrong, HSM remains to be a great classic enjoyed by myself and many for the childhood nostalgia that it brings, but if we’re looking at individual factors that go into each film, “Lemonade Mouth” surpasses HSM in almost every respect. This is why I must come to the conclusion that it’s the superior film in my personal opinion. The character arcs are all spot-on, real-world themes are addressed, the acting is rarely cringe-worthy like other films in the Disney Channel Movie family, and the songs always leave me blown away. But despite “Lemonade Mouth” being my personal favorite, I think Disney Channel Original Movie fans everywhere can agree that both are undeniable classics and are always a fun watch.