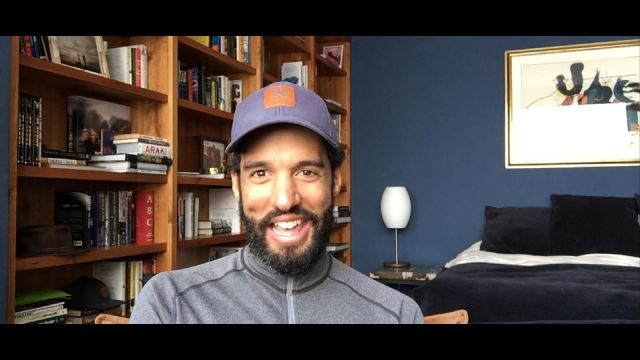 In the winter 2022 Beijing Olympic Games, a 37-year-old athlete wants to become Jamaica’s first-ever alpine skier. At the age of 32, Benjamin Alexander clicked in his first pair of skis and hasn’t looked back. How did he even get here?

In 2018 Alexander went to the Korean games and fell in love with the sport. In an interview with NBC, he states that “he felt there was a lack of representation of athletes from Jamaica there were only 3 in the PyeongChang Winter Olympic Games in 2018.”

His inspiration was the Jamaican bobsled team of 1988. From the same interview, he elaborated on his skill level. He has very low standards; he is not expecting a medal or even to make the podium. Yet he is making headlines on ski websites such as Powder.com and even tetongravity.com. He has been racing for the past two seasons at the Lower level of the International Ski Federation (FIS) circuit, making him able to qualify for the Beijing Winter Olympic Games.

Former Olympian Gordon Gray went skiing and coached Benjamin. Gordon stated, “your technique sucks but you are fearless so we can coach your technique.” So after a bit, Gordon and Benjamin trained together to get Benjamin ready. More recently he relocated to Jackson, Wyoming to be able to train more. Be sure to watch this historic event in 2022!