The Science Behind Misinformation 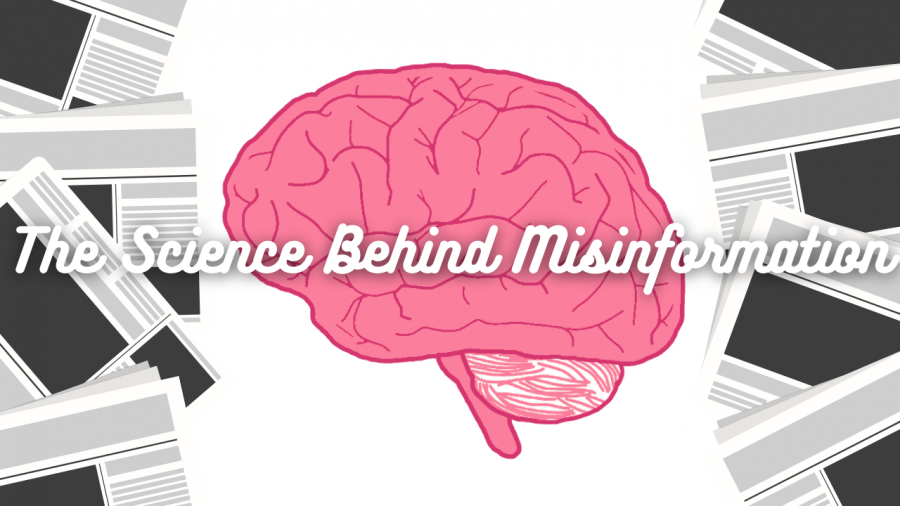 Don’t believe everything you read on the internet; a sentiment everyone has heard, but one so rarely followed. It is common knowledge to many that misinformation exists everywhere, yet individuals still succumb to it. So, why is fake news so commonly believed? It’s not just a coincidence, or an occurrence of widespread ignorance. It’s due to psychology. There is a science behind the believability of fake news, known as the Illusory Truth Effect.

In 1977, a study was conducted at Villanova University and Temple University by Lynn Hasher, David Goldstein, and Thomas Toppino. During this experiment, participants were presented with sixty statements and were asked to identify them as true or false. The statements varied in topic, but all topics were unfamiliar to the subjects. The statements were not opinions either. The students reviewed the statements three times, and during these tests, some statements were repeated while others were not.

Though, why is this true? The explanation of this conclusion is simple. It’s a cognitive shortcut, or a way for the brain to save energy. Thinking is surprisingly difficult. The brain utilizes one-fifth of the body’s energy, so any thought that requires less energy will be automatically preferred by the brain.

The Illusory Truth Effect is one of the main reasons fabricated information can appear to be true. If an individual reads a headline or fact that contains misinformation, they will have the tendency to believe it due to how the mind processes information. The Illusory Truth Effect is human nature, meaning it is difficult to prevent. It is possible to combat by using reputable and well-known sources, and doing research on any content being consulted for learning purposes. It is also important to remain cautious of information from social media. According to a 2019 study, 52% of adults have shared false information online, 10% of them being conscious of their deceit. Additionally, MIT professors found that misinformation is 70% more likely to be tweeted than truthful content. It is incredibly important to verify that information is true before it is shared, and others read it.

The existence of the Illusory Truth Effect is indisputable, but individuals have the ability to use reliable sources and continue seeking the truth through the piles of misinformation. Though, not everyone has the time to do extensive research on the amount of truth in every fact they stumble across, so the optimal solution is to ensure that a source is honest. According to Forbes and The Berlin School of Creative Leadership, the most truthful and reliable sources are the New York Times, the Wall Street Journal, the Washington Post, BBC, the Economist, the Associated Press, Reuters, the New Yorker, and the Atlantic. The runner-ups were NPR, TIME, CNN, NBC, and The Christian Science Monitor.

Psychology is proof that so much of life can’t be controlled. The Illusory Truth Effect is unpreventable, and will always impede an individual’s ability to consume news. Using reputable sources and remaining cautious in pursuit of the truth is the only way to combat the reactions of the Illusory Truth Effect, and even though it may be difficult at times, the truth is always worth it. 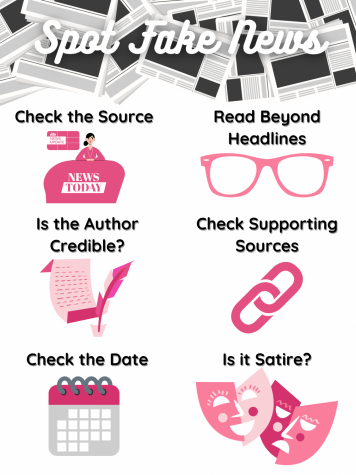