What’s up with Wednesday’s? 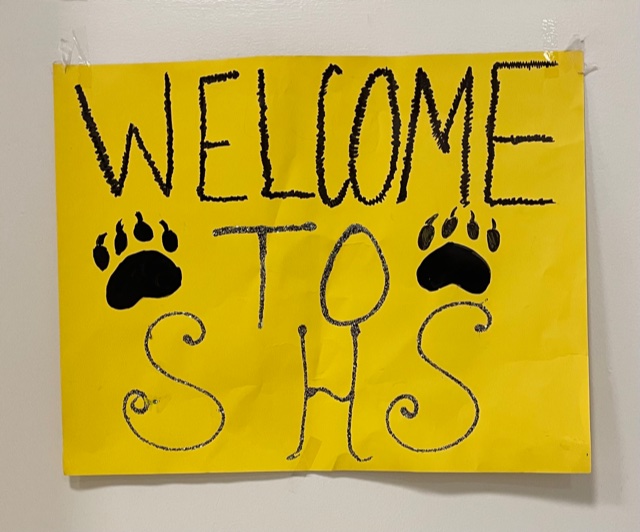 As of last month, administration has made it mandatory that all teachers come into school on Wednesdays for the first time in over a year.

Terry Berna saw both positive and negative effects of this change. “I think coming in on Wednesdays is a great idea because it enables teachers to have collaboration with each other,” she said, following up with the idea that this could be more helpful for students who need the resource but don’t want to reach out online. Being the social creatures that we are, however, she sees how this could cause a negative change in work especially considering the time we are in where seeing people face to face isn’t as often of an occurrence as in the past, “perhaps the planning meetings might not be as effective as they could be and then also you have that extra piece of working with other people.” she explained. 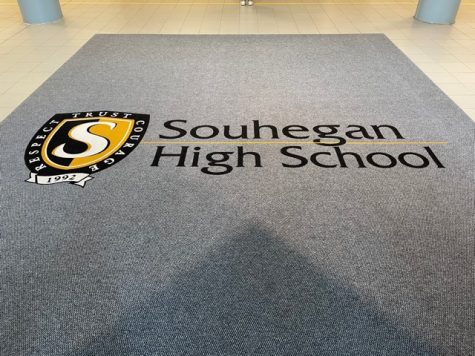 A staff member who has been doing this all year long, Andy Emerson explained how nothing would really be changing for him however, he does see how different ways this could affect many teachers. “I would say that Wednesdays, since we went remote last year, were certainly not … easy for teachers … I think they spend most of the day on meetings and planning and working with other teachers so I can kind of see the part where I think it might hinder some of that” he stated, explaining his understanding for the difficulty it could present on many teachers. Nonetheless, he also talked about how thinks this could help some teachers get back into the swing of things, “having them come into the space, especially those teachers who have been out for some time just to get re-acclimated to it, kind of get back into that piece.”

Freshman English teacher Sean Whalen was all for it, especially with the idea that it would help many students. “I’m in favor of it provided that kids come in to receive the help,” he said, “typical Wednesdays for me involve a lot of work anyway, I mean we’ve had a lot of IEP meetings, team meetings, office hours from 10-12, I’ve worked with kids even outside of that, Travis and I also meet in ninth-grade meetings a lot of times on Wednesdays … so there’s a lot we can do that doesn’t necessarily require us to be in the building however if the goal is to get kids back into the building to work with us I’m very much in favor of that. I would love to be in here with kids if kids are going to come in and seek help.” As for the amount of work he gets done, he doesn’t believe that will change however he believes his efficiency would benefit from coming in as well as the efficiency and quality of his students’ work as they would have direct access to him and many other resources they may not have at home. 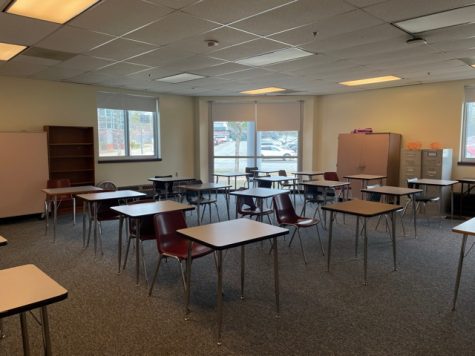 Tavis Nason, also a freshman English teacher, like many others said he was looking forward to this change. “I feel like my work ethic at home, even as a teacher maybe drops to 80% efficiency, and sometimes just associating work with a school building helps to bring that up to a more productive level.” Adding on by saying that this decision will affect his work positively. “It’s helpful to have direct access to my colleagues if we are all in person as I think the students know too that a lot of zoom calls or google meets can sometimes erode the personal sense of having a meeting face to face … so I’m looking forward to that,” he said. However, he did admit that he isn’t looking forward to the fact that he will have to wake up earlier than previously on Wednesdays he thinks it will make a definite impact on his work. 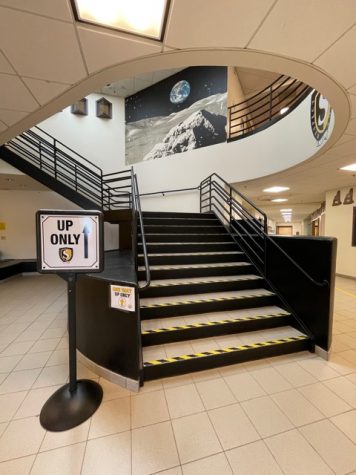 Students however seem to have different views on the matter. Many said they probably wouldn’t come in. “It feels redundant, it just feels like going on a zoom call but with extra steps, I wouldn’t really benefit from the in-person part of it.” one student said, another adding on saying, “I think I benefit from the easy accessibility of just going on zoom and then meeting my teacher”. Other than not seeing the benefits of coming in person to meet with teachers the big problem that seemed to be facing students, younger especially is not having a mode of transportation to get to and from school. “I mean I don’t have a car so I can’t really go to the school.” Others, however, saw the benefits to their work and learning from coming in. “Personally I work best in a school environment … surrounded by other people, I think going into school would be beneficial to me because of that environment.” vocalized a student.

In the end, the response to changing the Wednesday schedule for teachers was generally positive and is expected to increase productivity not only amongst teachers but students as well.